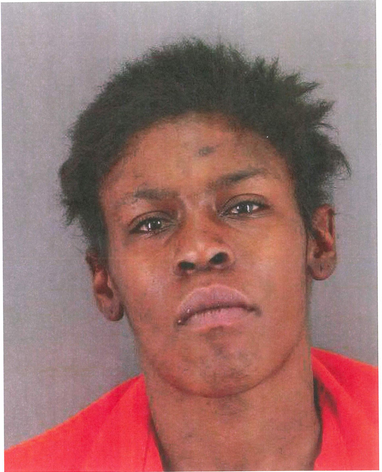 San Francisco police are searching this evening for a missing woman who walked out of San Francisco General Hospital after a surgery and is considered medically at risk.

Valerie Gates (pictured right), 34, was being treated at the hospital when she walked out, and is in need of vital post operative medications, according to police Officer Albie Esparza.

She has a bandage around her neck from a recent surgery, and is described as a black female, 5 feet 3 inches tall and 120 pounds, with brown eyes and black hair, Esparza said.

Gates was last seen wearing a green jacket and burgundy pants and carrying a black purse.

She is homeless, and is known to frequent the Tenderloin area of San Francisco, Esparza said.