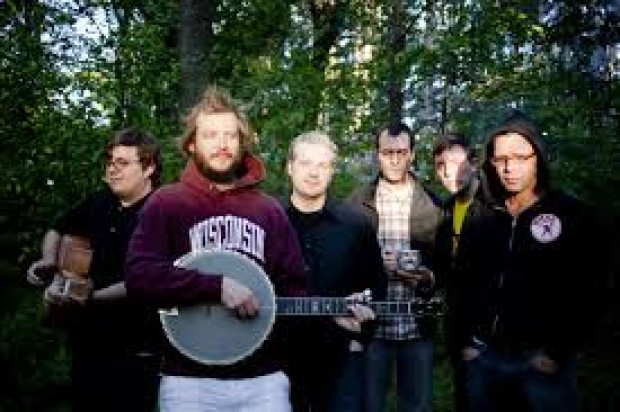 It may have taken Volcano Choir four years to release their sophomore LP, Repave, but that doesn’t mean the Justin Vernon-led band had been silent. As with their debut album, Unmap, Volcano Choir had taken an organic approach to composition, through sporadic writing and jamming sessions. The fact that the Bon Iver-frontman and his bandmates could interface rather than send songs and sounds through the mail has paid off immensely in terms of forming a more cohesive aesthetic.

Their latest endeavor adds to their signature poignant soundscapes, picking and sorting through unexpected synth sounds and samples that mesh surprisingly well with the group’s wholly analog harmonies. That embrace of the unexpected is what makes Volcano Choir’s live show so spectacular. They’ll be hitting the Fillmore this Tuesday and bringing with them the type of mood lighting you’d expect in a dream: hazy, slight beams of light set to driving tracks and meandering melodies.