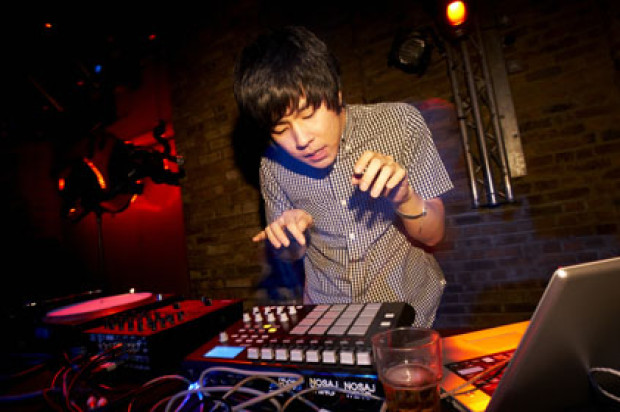 It’s been just over a year since Nosaj Thing released his sophomore album, Home, a record that’s only a glimmer of what the LA-based DJ/producer is capable of. The moody, ethereal album elevates him to that of a worldbuilder. Coarse percussion rubs up against fractals of rhythm and synth on choice tracks “Eclipse/Blue” and “Phase III.” To truly capture the essence of Nosaj Thing, however, you’ve got to see him live.

Tonight at 1015 Folsom, Nosaj Thing will be spinning the night away with support from Ruff Draft, DJ Dials, Benito, and more. The event is a true late night dance party: lasting til well past last call and with the type of music meant for light shows and blasts of hazers.