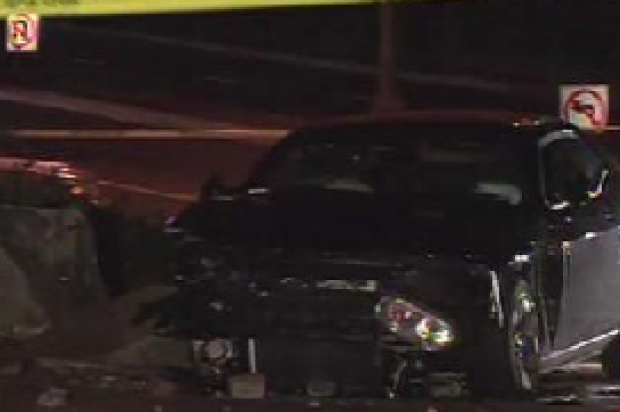 A man who allegedly led San Francisco police on a wild car chase that ended with shots fired last week pleaded not guilty Friday to charges including hit and run and evading police.

Jacques Samuel, 29, appeared in court Friday for arraignment in connection with the Dec. 30 incident, according to prosecutors. He is scheduled to return to court on Jan. 22.

The incident began around 8:50 p.m. near 25th and Dakota streets in the city’s Potrero Hill neighborhood, where police tried to pull over a car whose driver appeared to have a weapon or contraband in the passenger seat, police said.

However, the driver fled and was chased by officers onto Interstate Highway 280 and then onto 19th Avenue toward Golden Gate Park, according to police.

As Samuel was traveling north on 19th Avenue, just south of Taraval Street, he maneuvered his vehicle to evade police and allegedly struck an officer, police said.

Another officer fired his gun but did not hit the suspect, according to police.

Samuel then continued driving, turning into a cul-de-sac near Waller and Stanyan streets and then crashing into a concrete barrier, police said.

He exited the car and tried to run away but was taken into custody. Samuel was taken to San Francisco General Hospital to be treated for minor injuries before he was booked into jail, police said.

The officer struck by the vehicle was also taken to the hospital and was treated and released a short time later, police said.