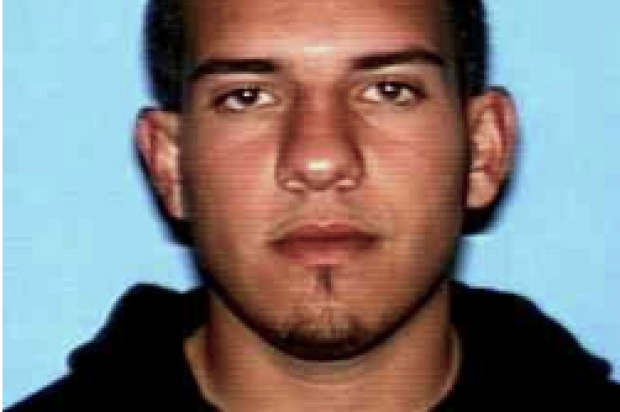 The site provides a physical description, photos and synopsis of a crime committed by the fugitive, Sena said.

Tips will be immediately forwarded to agents on the field making for an efficient system, U.S. Marshal Northern District of California Donald O’Keefe said.

The public can read tips submitted in the past 90 days on the website.

Each tip will have an assigned number available only to the submitter and investigator assigned to the case, he said.
Submitters may also provide their name and contact information for the investigator’s use.

Helping law enforcement can be a “complex and dangerous risk” but officials hope the anonymous feature of the site will elicit more tips, O’Keefe said.

No tip is too big or small and won’t go unchecked, O’Keefe said.

The crimes posted on the site range from homicide to terrorist support cases in addition to the three individuals who escaped from Alcatraz Island in 1962.