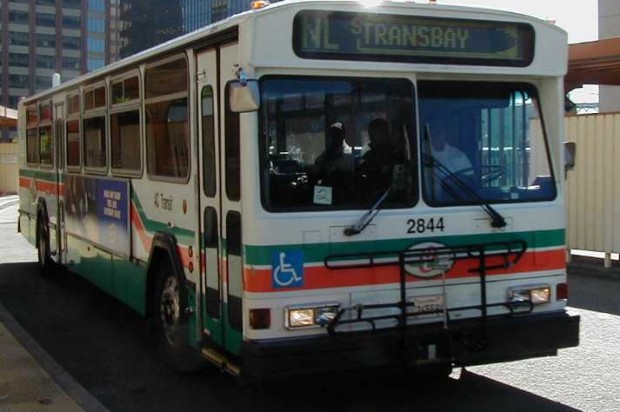 Amalgamated Transit Union Local 192 leaders plan to present the tentative agreement to members on Saturday and will recommend approval, according to a statement posted to the union’s Facebook page.

The agreement means the union’s more than 1,600 members will continue to work beyond the expiration of a 60-day cooling off period set to end Sunday at midnight, union officials said in the statement.

AC Transit spokesman Clarence Johnson said the district would now wait to see if the union’s members ratify the contract.

Union leaders have previously reached two tentative agreements with management but union members have voted down both, the most recent on Oct. 1.

Grillo said he granted Brown’s request because an AC Transit strike would significantly disrupt public transportation services in the Bay Area and would endanger the public’s health, safety and welfare.

AC Transit provides about 181,000 daily trips and 52.6 million trips annually to riders, according to a report by the fact-finding panel.