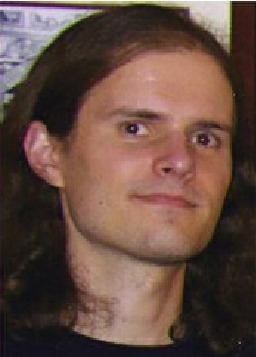 Kevin Mayer was last seen on Nov. 19 at an Ocean Beach parking lot on Great Highway, according to police.

His vehicle is described as a silver four-door 2006 Mazda 6 with a sunroof and an airfoil on the trunk. The vehicle has the California license plate No. 5WGU185.

Anyone who may have seen Mayer or his vehicle is asked to contact San Francisco police at (415) 553-1651 or 911 outside of San Francisco.