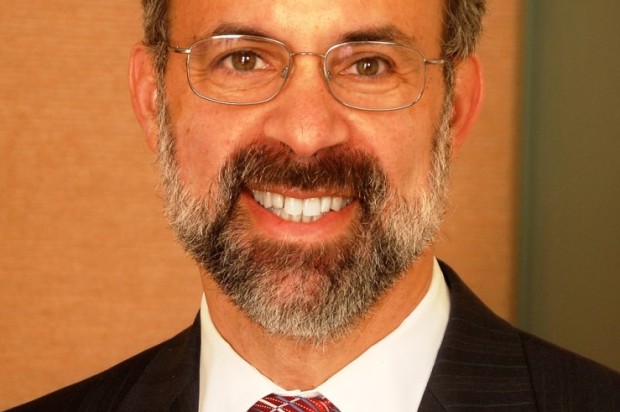 Vallarta, 52, has been Salinas city attorney since 2005. She previously worked in private practice with several law firms and served as executive director for the Center for Community Advocacy from 1990 to 1995.

Schulman, 56, of Mill Valley, has been a senior counsel specializing in civil litigation and appeals at the law firm of Crowell and Moring in San Francisco. He previously worked with two other law firms in the city.

Schulman earned his law degree from the University of California at Berkeley and his undergraduate degree from Princeton University.