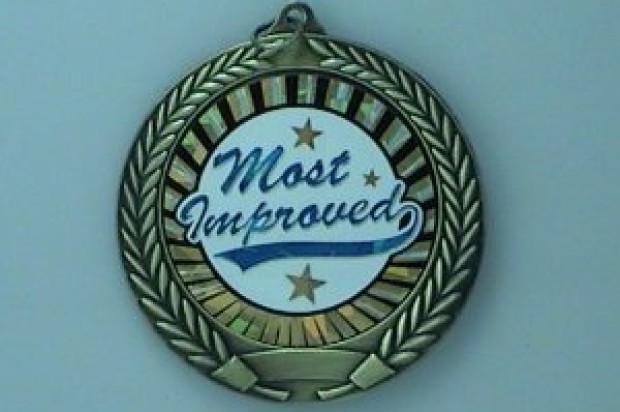 A report issued today by an independent expert found that BART police have made significant progress in enacting reforms since unarmed passenger Oscar Grant III was fatally shot by police at the Fruitvale station in 2009.

Patrick Oliver, who formerly headed several police departments in Ohio, said the key areas where BART police have improved are: the use of force, officer training, community engagement and organizational statements.

Organizational statements consist of having a mission statement, having core values and defining the police department’s purpose, Oliver said after presenting his assessment at a special BART board meeting today.

Earlier this year, BART Police Chief Kenton Rainey selected Oliver to conduct an assessment of the reforms the agency has made since Grant was killed by BART police Officer Johannes Mehserle on the platform of the Fruitvale station early the morning of Jan. 1, 2009.

Oliver was the lead evaluator in a review that the National Organization of Black Law Enforcement Executives, or NOBLE, conducted after Grant was killed.

Rainey said BART police have adopted 55 of that group’s 81 recommendations so far.

“This audit serves as a barometer of our organizational change efforts and states that the BART Police Department has made significant and substantial progress since the original NOBLE audit,” Rainey said.

He said, “Not only did we adopt a strategic direction, we reorganized the department, implemented stronger community policing initiatives, updated our policies and procedures and enhanced the training of our officers.”

Although the report found that BART police are doing a good job of implementing the reforms, Rainey said the most important thing is to continue to work to gain the community’s trust.

“None of this matters if the community doesn’t trust us,” Rainey said.

Oliver said BART police are doing “a good job of opening up the organization to the community and getting the community involved.”

He said BART police have more work to do to continue to get better, but that the audit shows that “they have become a good agency and are on their way to becoming a great agency.”