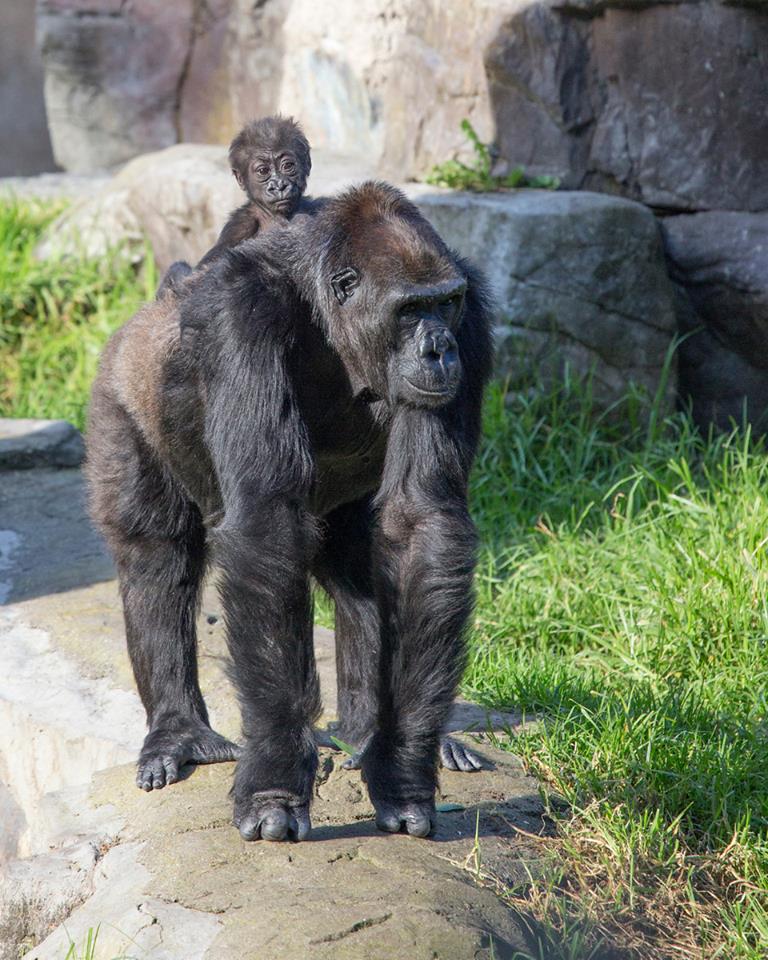 The 5-month old baby gorilla at the San Francisco Zoo has been named Kabibe, zoo officials announced this morning.

The public voted on the moniker from a group of three names and Kabibe, which means “little lady” in Swahili, earned a majority of the votes, zoo spokeswoman Abbie Tuller said.

The name was announced the day before the infant western lowland gorilla will make her first public appearance at the zoo’s Jones Family Gorilla Preserve.

Starting at 10 a.m. Saturday, she will be on view with the rest of her six-member troop.

Kabibe was born on July 17 to Nneka and Oscar Jonesy. Her grandmother, the 33-year-old matriarch of the troop, Bawang, is taking on the role of caretaker for the baby, zoo officials said.