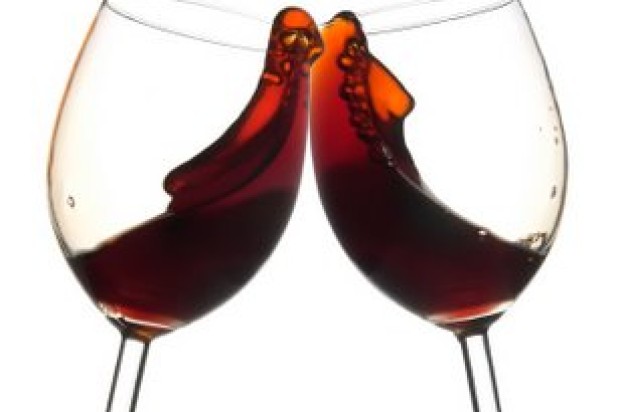 Authorities in Seattle are looking into a possible connection between a large-scale wine theft there last month and a similar heist at a San Francisco wine shop earlier this year.

Seattle police have arrested two suspects in the past two weeks in connection with a Nov. 28 theft of up to $650,000 worth of wine from wine retailer Esquin Wine Merchants in a Seattle neighborhood, according to court documents.

Luke Thesing, 35, was charged Monday in King County Superior Court with arson and burglary. The week before co-defendant Samuel Harris, 34, was arrested and charged on the same counts, according to King County prosecutors.

The pair allegedly had cut gas lines at the store in an attempt to start a fire at the facility after taking the wine, prosecutors said.

Seattle investigators are looking into a connection with a March 26 overnight theft from a wine store in the 2200 block of Palou Avenue in San Francisco, San Francisco police spokesman Officer Albie Esparza said.

Fine Wines International is located in that block at 2230 Palou Ave.

In that burglary, tens of thousands of dollars worth of wine bottles were taken from an interior fridge at the facility, Esparza said.

The next day on March 27, the employee arrived at the building and found cuts in the rollup doors in the rear of the building, and that the wine had been taken.

San Francisco police have yet to name any suspects in the March wine theft, Esparza said today.

Esparza said Seattle police have been in contact with San Francisco police about the burglary as part of their investigation.