Man Found Guilty In Richmond District Rape And Murder from 1991 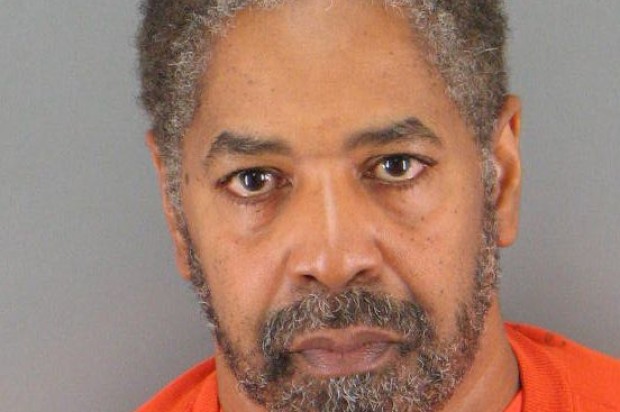 A man accused of sexually assaulting and killing a woman in San Francisco’s Richmond District more than two decades ago was convicted Monday of murder and rape charges, a district attorney’s office spokeswoman said.

Otis Hughes, 61, was found guilty by a San Francisco Superior Court jury of killing 38-year-old Karen Wong inside her home in the 400 block of 47th Avenue.

Wong’s body was found on Feb. 27, 1991, by her boyfriend and brother after they had not heard from her for a couple of days, prosecutors said.

He was arrested in September 1991 on unrelated burglary charges and served a 17-year prison sentence. Upon his release in 2008, a DNA swab allowed investigators to link him to evidence found at the scene of Wong’s killing, Stillman said.

Hughes’ attorney, Deputy Public Defender Stephen Rosen, said evidence at the scene pointed to Wong’s boyfriend as a possible suspect, including that there was no sign of a break-in and all of the doors and windows were locked.

Wong’s journal also included references to a turbulent relationship with the boyfriend and mentions of his anger and abuse, Rosen said.

Hughes is scheduled to be sentenced on Feb. 9 and faces life in prison without the possibility of parole, prosecutors said.