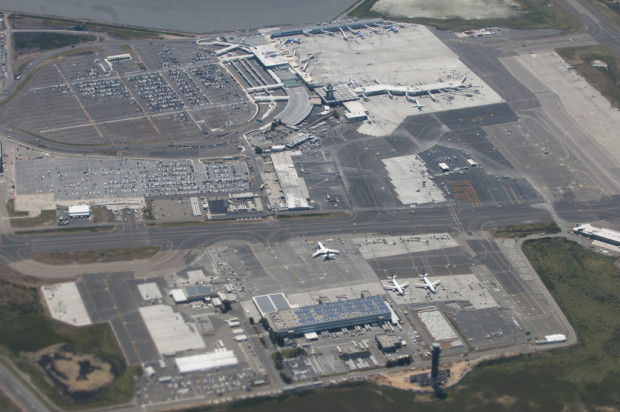 Food and retail workers at Oakland International Airport have postponed a strike planned for Saturday due to what they call “encouraging progress” in settlement talks, but will still picket, a spokeswoman said today.

Unite Here Local 2850, which represents around 200 workers at the airport employed by HMSHost, a Maryland-based company with a contract for services at the airport, previously held a one-day strike on Aug. 30.

The employees have been working without a contract since July 2012 and talks have been acrimonious.

HMSHost spokesman Sam Singer in turn said the company had “put a fair contract offer on the table that reflects the fact that air passenger levels at the Oakland airport have dropped by 33 percent in the last three years.”