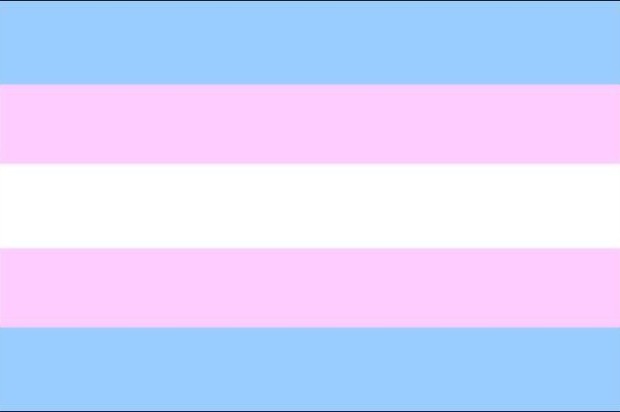 Transgender students at schools throughout the state will be able to use bathroom, locker rooms, and play sports with the gender they identify with starting in the New Year.

The law, authored by Assemblyman Tom Ammiano, D-San Francisco, and signed by Gov. Jerry Brown this summer, goes into effect Wednesday, with schools implementing the new practices for athletic groups and other school-based organizations, and modifying facilities to accommodate all students.

In the West Contra Costa Unified School District, teachers are receiving training and facilities are being updated to give transgender students options when using the bathroom or changing for PE class.

Board of education member Charles Ramsey said “we are making sure we have our staff up to speed on new regulations” and said “we are ready for this” and “we hope other schools in the state are equally prepared.”

He said the law addresses the broader issue of safety and bullying at schools.

“It makes sure our schools are safe for all kids,” he said.

The new comes after a fight broke out on Nov. 15 at Hercules High School between transgender girl and two other teens after the transgender teen claims she was bullied about her gender.

The fight prompted a special meeting in December where the school board vowed to make district schools safer, Ramsey said.

“Our schools are safe places where you can come learn and not have to feel stressed out,” he said.

New policies to prevent sexual harassment and bullying that were proposed in December will come back to the board for final approval on Jan. 29, he said.

In the meantime, Ramsey said district staff will incorporate lessons about tolerance and respect, while bathrooms and other sex-segregated facilities will be modified to accommodate all students.

“This is not to create a segregating environment,” he said. Instead, he said the district doesn’t want any teens—transgender or otherwise—to feel labeled.

A Sacramento-based group, Privacy for All Students, a coalition of parents, students, nonprofit and faith groups, has put together a campaign to repeal the transgender student law, group organizer Gina Gleason said.

Gleason said the campaign has collected more than the 505,000 signatures required for a referendum.

If the signatures are deemed valid by county registrars by Jan. 8 the law will be put to a vote on the state ballot in November.

According to the California Secretary of State Office’s count as of today there are only 249,557 valid signatures.

Privacy for All Student and its supporters finds the law discriminatory for non-transgender students, claiming on its website, “There is no protection for students that object to sharing bathrooms, showers, and locker rooms with students of the opposite sex.”

Opponents also claim, “The state should not allow mixed sexes into locker rooms and bathrooms based on a few students that claim to be a different gender than their gender at birth.”

Gleason said, “We are concerned about every student. We understand where the transgender student is coming from. We believe that accommodations can be made for students who are dealing with this in their life.”

However, she said, “We are concerned for students who don’t want to share facilities with students of the opposite sex.”

She said that the group was able to collect approximately 620,000 signatures “proves that it was important to parents that this law be repealed.”

The group has filed a lawsuit against the state secretary’s office over an issue with filing deadlines for signatures submitted in Mono and Tulare counties.

Signatures collected in those counties are not being counted because they were not submitted by the Nov. 10 deadline, while Gleason contends those petitions were dropped off on Nov. 8.

Implementation of the law may be held up at some schools pending the signature count, she said.

“Schools that do not favor this new law, they will hold off on implementing (it),” she said.