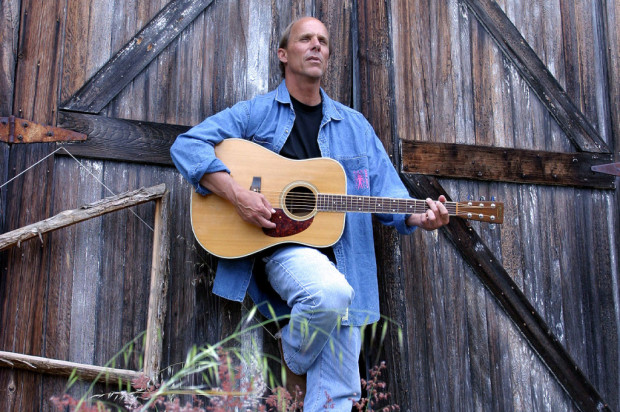 San Francisco Giants third base coach Tim Flannery is continuing his help for injured Giants fan Bryan Stow by giving all the proceeds from his new album to Stow’s continued recovery from a brutal beating in 2011.

Flannery last month released his new album “Outside Lands” and wrote on his website that “every penny from the sales of the CD will go to help my friend Bryan Stow.”

Stow, a paramedic and father of two, suffered a serious head injury when he was attacked outside of Dodger Stadium in Los Angeles after the Giants’ season opener in 2011.

Two men, Louie Sanchez and Marvin Norwood, are awaiting trial on charges related to the beating. They will return to court on Jan. 7, 2014, for a pre-trial hearing, according to the Los Angeles County District Attorney’s Office.

Flannery wrote that the sales from his album “will help the cause of healing, and shine the light of love on hate crimes.”

The coach has previously held benefit concerts around the Bay Area and elsewhere to raise tens of thousands of dollars for Stow, whose family has had to bring him back home after his insurance company declined to continue paying for a live-in facility.

According to MLB.com, Giants pitcher Jeremy Affeldt has promised to contribute a matching $25,000 for Stow when Flannery’s album sales reach that level.

Flannery’s album includes the song “Twenty-One Days” about the Giants’ run to the 2012 World Series title, the team’s second championship in three years.

Flannery will be playing on Dec. 19 at The Independent in San Francisco, with other Bay Area tour dates scheduled in January.

More information about his album and the tour dates can be found online at (watch out, there’s a loud autoplay– EB) www.timflannery.com.