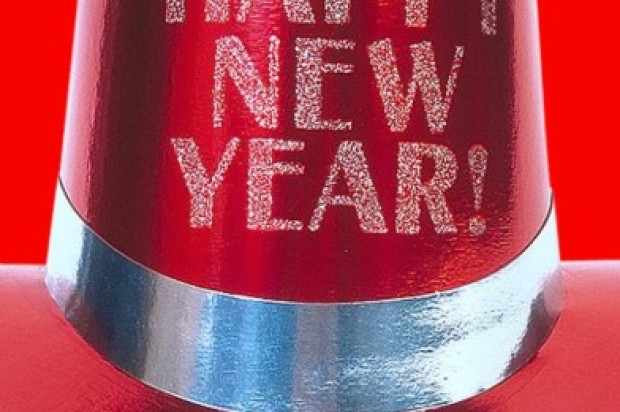 New Year’s Eve revelers in the Bay Area will have plenty of public transit options while ushering in the start of a new year tonight.

In San Francisco, Muni will be offering free rides from 8 p.m. today to 5 a.m. on New Year’s Day. There will be extended bus and Muni Metro service into the morning hours.

The complimentary service aims to keep roads safe and make it easier for residents to celebrate responsibly
.
Caltrain and SamTrans will also offer free service after 8 p.m. on all trains and buses.

Caltrain service will be beefed up, with four extra southbound trains scheduled after midnight. The last train from San Francisco to San Jose will depart around 2:15 a.m.

Alcohol will not be allowed on trains after 9 p.m.

In the South Bay, the Santa Clara Valley Transportation Authority is offering free rides on light-rail vehicles and buses, and has scheduled late-night service.

BART service will not be free, but BART trains will run until 3 a.m. Wednesday. There will be extra trains in downtown San Francisco after the midnight fireworks show.

After 8 p.m., to ease crowding on platforms at the Embarcadero and Montgomery stations, some trains will be bypassing those stations.
Trains coming from Pittsburg/Bay Point and Richmond will bypass the Embarcadero station but will stop at Montgomery.

Trains coming from Dublin/Pleasanton and Fremont will stop at Embarcadero but not Montgomery.

Between 8 p.m. and midnight, trains heading from Millbrae or Daly City to the East Bay will make all San Francisco stops, but passengers will be encouraged to get off at Montgomery to avoid crowding at Embarcadero, BART spokeswoman Alicia Trost said.

For the first year, East Bay-bound trains on the Dublin/Pleasanton and Fremont lines will not be stopping at West Oakland after the fireworks. The first East Bay stop for those lines will be Lake Merritt.

Trost said the change was made to help alleviate crowding that has caused problems on the West Oakland station platform after previous New Year’s celebrations.

She said BART will have volunteers out at various stations all night to help guide riders to the right place.

“Just look for the people in the BART yellow vests,” she said. “If someone is looking lost or confused, we’ll be there to help them out.”

For Bay Area residents who opt to drive to their New Year’s Eve destinations, authorities will be out in force looking for drunken drivers
.
Those who plan to use certain ridesharing companies are being advised that trips will cost more than usual.

On its website, Uber warns that rides will likely cost multiple times more than normal through the company’s surge pricing model, with the highest prices expected between 12:15 a.m. and 2:30 a.m.