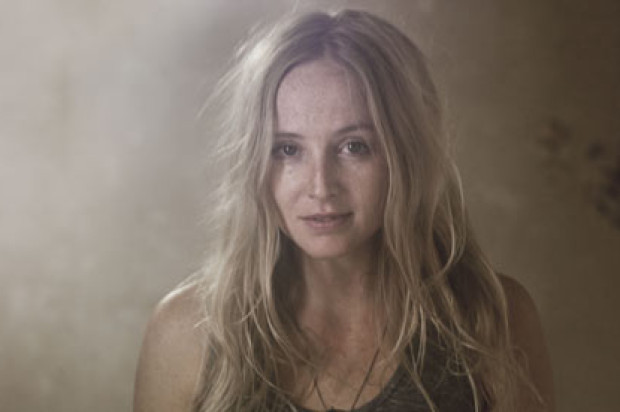 In an age of carefully crafted back stories and the type of image-conscious interactions that warrant far more than a Facebook post or 160 character twitter bio, it’s incredibly refreshing to find someone unafraid to own up to their roots. Singer-songwriter Lissie is unabashedly Midwestern, with tinges of Southern charm thanks to an upbringing sidled up to the foot of the Mississippi river. Growing up in Rock Island, Illinois may not seem like the makings of that musical of an upbringing, but even at an early age, Lissie was steeped in performance.

“My grandfather was a singer and everyone in my family can sing pretty well and are just naturally musical. I was humming from as early as I can remember and making up songs,” Elisabeth Maurus, aka Lissie, tells the Appeal.

“I took group singing and dancing classes at age five and was active in musical theatre until about 14 years old. Also at age 11 I started private voice lessons. At 15, I became less interested in theatre and started teaching myself guitar and writing proper songs with verses and choruses. I’ve continued on that path ever since.”

Lissie is in a rare but fortunate position in that she’s making music for a living. She’s had her share of odd jobs and difficult work to get to this point: everything from one-off gigs to the rough task of cleaning bathrooms at a punk club after shows. It is with this spirit that she formed the straight-forward “I Don’t Want to Go To Work,” one of the catchiest tracks from her sophomore LP, Back to Forever. The song is a sign of the times, so to speak; the type of “defiant late night anthem you sing on a week night when you’ve had one too many,” to quote the artist.

That exuberance clearly shows through in her live performances, as Lissie draws from the community aspects of jam bands as well as the tenderness of a confessional songwriter. She’ll be hitting San Francisco this Saturday, December 7th at the Independent. It promises to be a family affair, as the singer’s brother lives nearby in Marin. No matter how extensive her touring may be, however, Lissie always finds a way to get back to where she’s from.

“I’m home for a few days every other month, usually between tours,” Lissie explains. “The song ‘Back to Forever’ harkens back to my childhood. I can picture so clearly that feeling of being young, how the grass smelled, the sounds, how I felt. This album feels like a transition. I can long for that place and time but have to move on. I’ll be buried in Rock Island though for sure.”