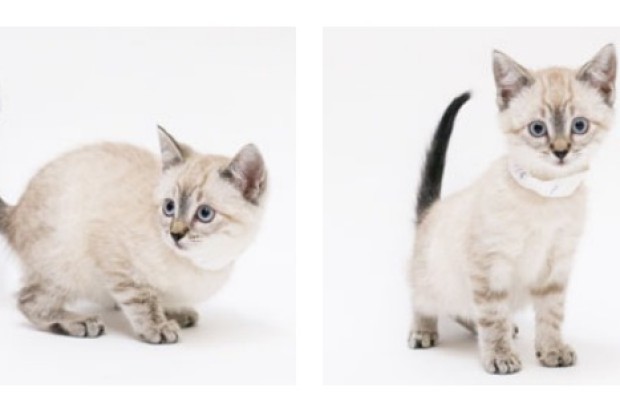 A kitten stolen from the San Francisco Animal Care and Control shelter on Wednesday afternoon has been found, according to animal care officials.

Previously: Have You Seen This Cat? Kitten Abducted As It Headed To Adoptive Home (Photos, Video)

The kitten, with distinctive Siamese-like markings, was adopted and waiting to be spayed prior to moving in with her new family when she was stolen, Campbell said.

Surveillance footage showed two women at the shelter during the abduction.

Arizona is expected to be reunited with her new owners this afternoon at the shelter, Campbell said.