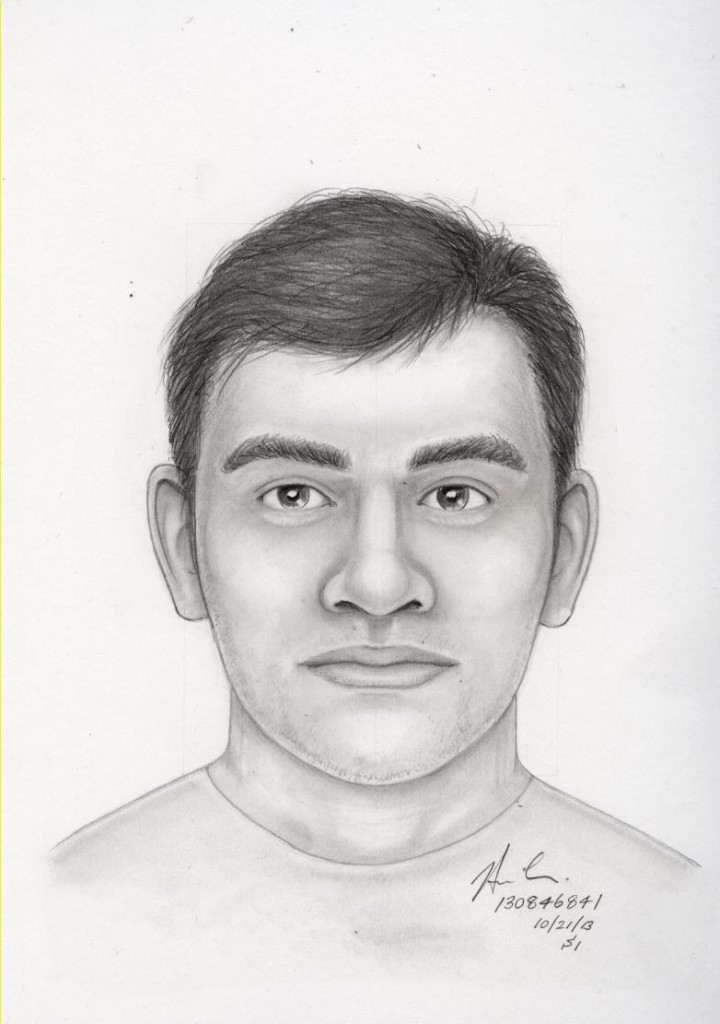 Police are asking for help in finding a suspect who convinced a woman to get into his car and then sexually assaulted her in San Francisco’s Richmond District in July.

According to police, the victim was out for a walk near California Street and 30th Avenue when a vehicle pulled up and the suspect asked for directions to the Legion of Honor museum.

The suspect then asked the victim to get into his vehicle and direct him to the destination. When she agreed, the suspect then drove to the dead end at El Camino del Mar near the museum, locked the car doors and sexually assaulted her, police said.

The suspect was described as a white man between 25 and 28 years old who is about 5 feet 8 inches tall, weighs 170 pounds, has a light complexion and wide nose and wore a blue T-shirt and blue jeans, according to police.

Investigators have released a composite sketch of the suspect and are asking for the public’s help in identifying him.
Anyone with information about the case is asked to call the Police Department’s anonymous tip line at (415) 575-4444 or to send a tip by text message to TIP411 with “SFPD” in the message.