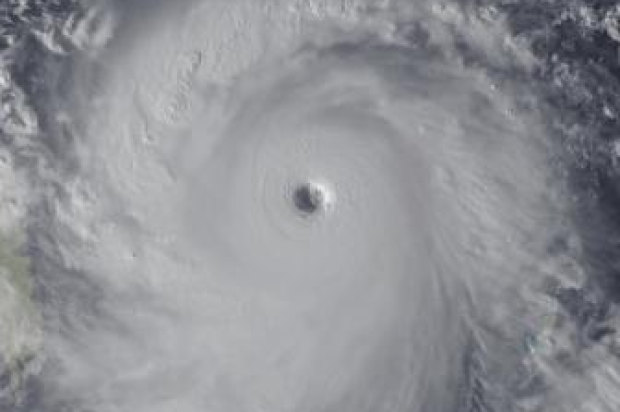 Typhoon Haiyan has struck the Philippines and Bay Area residents are stepping up to help the island nation.

The National Alliance for Filipino Concerns regional chapter based in San Francisco is calling for monetary donations to help with relief efforts after the storm reached land Friday morning.

The storm has caused four deaths and has forced the evacuation of at least one million people as winds reach beyond 200 mph. The typhoon affected a large swath of the country from Central Luzon to Northern Mindanao.

Donations will be sent to Visayas Primary Health Care Service, Inc., which is based on the ground in the Visayan region.
Donations for typhoon victims can be made online at http://nafconusa.org/.

San Francisco Mayor Ed Lee released a statement this afternoon after the storm struck the Philippines.

“The people of the Philippines are in our thoughts and prayers today, and we will continue to support them in the days and months ahead as we learn the true impact caused by Typhoon Haiyan,” he said in the statement.

The mayor’s office is encouraging residents to donate money to assist victims. Information about giving to organizations on the ground and working on recovery efforts is available at sfgivesback.org.