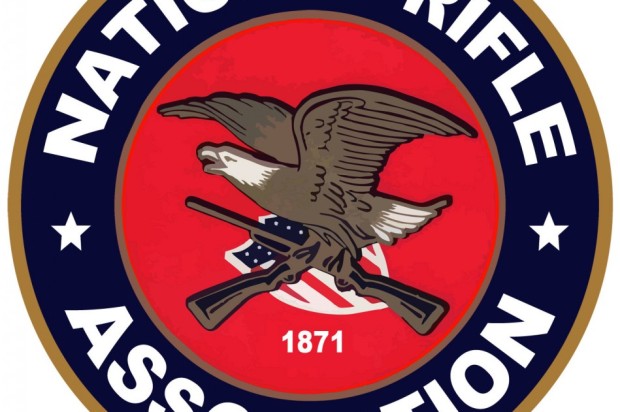 The lawsuit, sponsored by the National Rifle Association, claims the measure violates the constitutional Second Amendment right to bear arms.

“Limiting magazine capacity for law-abiding citizens to 10 rounds decreases public safety by giving violent criminals an advantage and thus decreasing the likelihood a victim will survive a criminal attack,” the suit contends.

The law was passed by the Board of Supervisors in October and signed by Mayor Ed Lee on Nov. 8. With a few exceptions, such as one for active law enforcement officers, it makes it a misdemeanor to possess ammunition magazines carrying more than 10 bullets within the city.

The lawsuit cites a landmark 2008 U.S. Supreme Court decision in which the high court said the constitutional right to bear arms applies to individuals as well as state militias.

It seeks an injunction blocking implementation of the law, which is due to take effect on Dec. 8. If left in place, the measure will give people owning the magazines until March 8 to dispose of them or take them out of the city.

No date has been set for a hearing on the injunction request.

City Attorney Dennis Herrera vowed a “vigorous defense” of the law and said he believes it will be upheld.

“I have faith that the federal judiciary will agree that San Francisco’s gun laws protect public safety in a manner that’s both reasonable and constitutional,” he said.

The Supreme Court said in 2008 that the amendment protects “the right of law-abiding, responsible citizens to use arms in defense of hearth and home.” But it also said the right to carry guns is “not unlimited” and that some regulation is permissible.

Chuck Michel, the NRA lawyer who filed today’s lawsuit, said the association is preparing a similar challenge to the Sunnyvale law and will file the suit after passage of the law is certified, which is expected next month.

In another gun rights case, the NRA has asked a federal appeals court to strike down two other San Francisco laws that regulate gun possession and ammunition sales.

One measure requires gun owners other than peace officers to keep their weapons in a locked container or use trigger lock devices when they are not carrying the guns. The other prohibits gun shops in the city from selling dangerous ammunition, such as fragmenting bullets, that serves no sporting purpose.

The NRA and the San Francisco Veteran Police Officers Association challenged those laws in a 2009 lawsuit. They appealed to the 9th U.S. Circuit Court of Appeals after U.S. District Judge Richard Seeborg of San Francisco declined to grant a preliminary injunction in 2012.

A three-judge panel of the circuit court heard arguments on the appeal in San Francisco on Oct. 7 and now has the case under consideration.