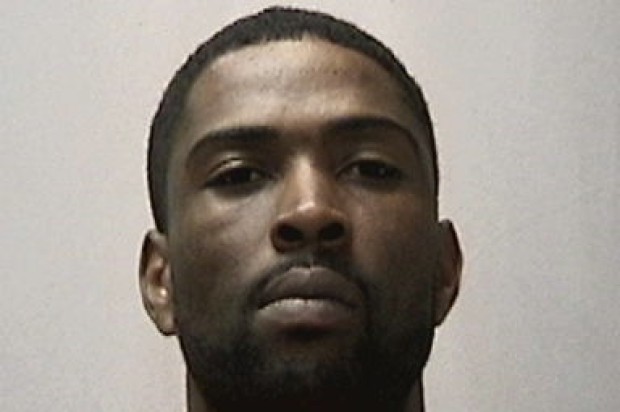 A man who eluded authorities for nearly a year after he was identified as the suspect in the killing of a woman’s dog in San Francisco’s Tenderloin neighborhood has been arraigned on robbery and animal cruelty charges.

Laurice Barrett, 36, of South San Francisco, appeared in court Thursday after his arrest in Vallejo on Wednesday by a team from the U.S. Marshals Service, who partnered with San Francisco police in the search for the suspect.

A 30-year-old woman had pulled over in the area to look for her cellphone. She exited her car and was walking to the passenger-side door when Barrett allegedly approached and grabbed her shirt while demanding money, according to San Francisco police.

The victim’s dog inside the car started barking and Barrett allegedly reached into the car, grabbed the animal by the collar and pulled it out.

He then threw the dog onto the street and ran away, police said.

Surveillance footage captured the suspect, believed to be Barrett, running away from the scene. Investigators used those images to identify Barrett as the alleged suspect about a month later, according to police.

The victim took the injured pooch to a veterinarian but the dog died from its injuries.

Barrett was considered a fugitive until Wednesday when a team found him in an apartment in Vallejo.

He was arrested on suspicion of robbery, animal cruelty and on a probation warrant and was booked into San Francisco County Jail, police said.

He was arraigned on Thursday, according to the San Francisco’s District Attorney’s Office.