In Foodie Capital Of SF, One In Four Residents Is At Risk Of Food Insecurity 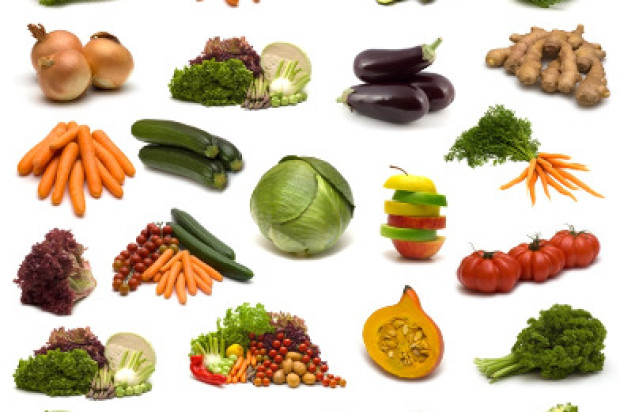 San Francisco supervisors held a hearing today on the problem of hunger among city residents who do not have access to nutritious and affordable meals.

The hearing of the Board of Supervisors’ neighborhood services and safety committee followed the release of reports by two city task forces on the issue of food security.

Among the findings by the San Francisco Food Security Task Force and the Tenderloin Hunger Task Force was that one of every four San Franciscans is at risk of being “food insecure,” meaning they have limited access to food to sustain basic physical and mental health.

The task forces found that since September 2008, there has been an 83 percent increase in caseloads involving San Francisco residents using CalFresh, the state’s food stamp program.

They also found that a growing number of at-risk residents in recent years has affected the city’s nonprofits, which increased the number of free meals provided from 27.1 million in 2007 to 34.3 million in 2011.

Today’s hearing was called by Supervisor Eric Mar, who said he is seeking ways to increase access to food and improve public health in the city.

Mar said he wants to “bring to light the profound irony of how in San Francisco, the supposed ‘foodie’ capital of the world and arguably one of the world’s richest cities … thousands of our residents walk around hungry and worry about whether they’ll be able to feed themselves and their family.”

Paula Jones, director of food systems for the San Francisco Food Security Task Force, said residents need sufficient financial resources to pay for food, and need access in their neighborhoods to affordable, nutritious food, and the means to prepare healthy meals at home.

Jones said her task force found that at least 19,000 residential units in San Francisco, mainly in SROs, do not have full kitchens with a sink, stove and refrigerator.

Robert Jones, a cook who says he has lived in residential hotels, said “most SROs have, at most, a microwave.”

He encouraged builders of affordable housing to include more amenities for cooking and storing food in the units.

“The old adage ‘If you build it, they will come’ will work here,” he said.

Paula Jones from the task force called on the city to work with residents on nutrition programs and to make better use of the CalFresh program.

Among the group’s findings are that, while 26,000 San Francisco Unified School District students are eligible for free school meals, only 13,079 school-age students are enrolled in CalFresh.

Mar said he plans to hold another hearing in March to get an update on what the city is doing to address the hunger issue.

“We have to ease the suffering of people and end hunger and food insecurity in our city,” he said.

The reports by the two city task forces can be found online at www.sfdph.org/foodsecurity.