Driver Takes Off After Striking Three In Union Square 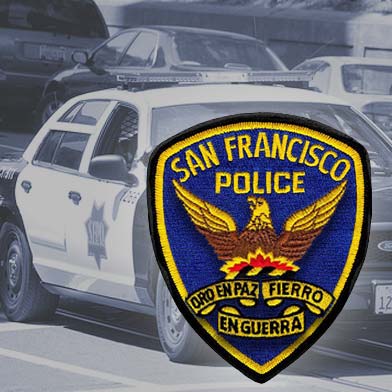 San Francisco police are looking for a motorist who drove away after striking three men loading the back of their truck near Union Square early Sunday morning.

The men, who are all in their 30s, were loading the truck in the 400 block of Post Street at about 3:40 a.m. Sunday when a white four-door car struck them, pinning them against the back of the truck, police spokesman Officer Albie Esparza said.

The car then drove away and had not been found as of this morning, Esparza said.

One of the men suffered a broken leg and the other two complained of pain to their legs and fingers, according to police.

Anyone with information about the case is asked to call the Police Department’s anonymous tip line at (415) 575-4444 or send a tip by text message to TIP411 with “SFPD” in the message.