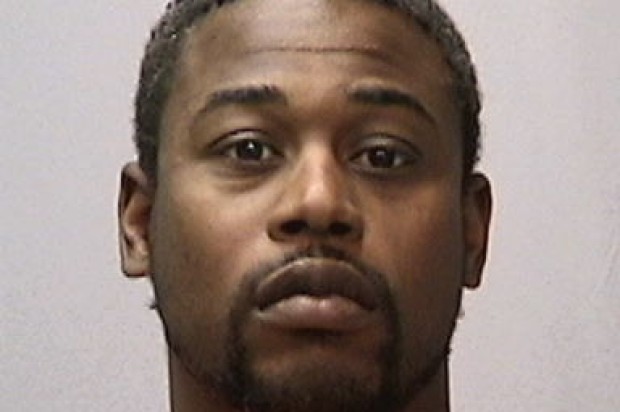 A man arrested for a robbery of a cellphone store in San Francisco earlier this month has been tied to five other similar robberies recently, a police spokeswoman said today.

Christopher Bailey, 38, was arrested after robbing the business in the 1500 block of Sloat Boulevard on Oct. 5. Officers surrounded the area and arrested him following a brief foot pursuit, police said.

Bailey has been booked into custody on suspicion of eight counts of robbery, one count of possession of stolen property and resisting arrest, according to police.