Supe: San Francisco Is The “Wild West” Of Double Parking 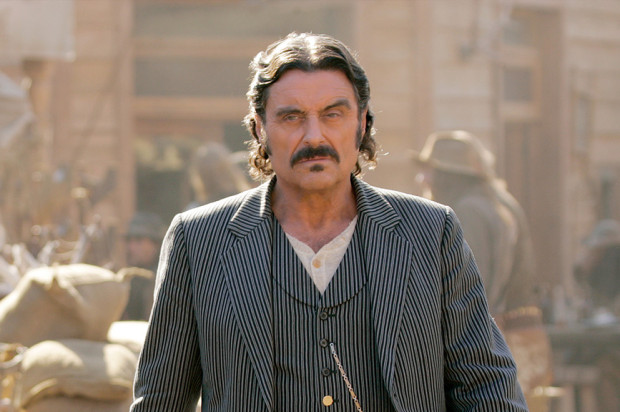 Vehicles double parked on San Francisco’s streets should be the target of more enforcement by parking control and police officers, a city supervisor said at a hearing held Monday on the issue.

Supervisor Scott Wiener requested the hearing held at the board’s land use and economic development committee Monday afternoon, saying the city has become the “Wild West” of double parking.

“There seems to be a culture in San Francisco of total disregard for restrictions for double parking,” Wiener said.

He said double parkers in the form of private vehicles, taxis or delivery trucks often cause traffic backups of several blocks, get in the way of bus and light-rail lines and are dangerous to other motorists, bicyclists and pedestrians.

The supervisor invited officials from the San Francisco Municipal Transportation Agency and the city’s Police Department to discuss the problem and how to address it.

Ricardo Olea, a city traffic engineer with the SFMTA, said double parking is common in dense urban areas like San Francisco and can frequently cause accidents when other vehicles suddenly change lanes to get around the stopped car.

Olea said the SFMTA has raised double parking fines to $110 in recent years, added many curbside parking restrictions in various neighborhoods and put up “No double parking” signs on major thoroughfares like Mission Street and Stockton Street to try to cut down on the problem.

Olea also said the agency’s parking control officers issued 22,000 double parking citations in 2012, a number questioned by Wiener, who said he has only met one person that received such a ticket.

Wiener said there is a sentiment among city residents that parking control officers focus only on “easy tickets,” such as those for vehicles who did not turn their wheels toward the curb on a slope, rather than the “ones that are having an actual impact on traffic.”

Lea Militello, SFMTA’s director of security, investigations and enforcement, said “Our parking control officers are up and down the streets every day.”

Militello said, “Simply because a citation isn’t issued doesn’t mean they aren’t addressing double parking … in many cases, a citation is a kind of last resort.”

However, Wiener said there is often no response at all to the problem.

He recalled being on a Muni J-Church light-rail vehicle that was stopped for an extended period of time because of a double parker and that he had to go into a nearby business himself to find the driver since no parking control officer ever arrived.

Wiener acknowledged that there are certain double parking exemptions for delivery trucks or other commercial vehicles.

“We don’t want it to be such a swarm that people can’t do business,” he said, but noted “it’s gone in the opposite extreme in some of our commercial areas.”

Eric Tuvel, program and design manager for the San Francisco Bicycle Coalition, said double parkers endanger bicyclists who have to veer into traffic to get around the cars. He encouraged the city to create more separated bike pathways like the ones on Market Street.

The Rev. Arnold Townsend said he hoped a crackdown on double parkers would not target churchgoers during Sunday services and was assuaged by Militello.

“That parking concern that has been a longstanding part of San Francisco’s history,” she said. “We’re not actively pursuing the faith community when it comes to Sunday double parking.”

Wiener noted though that many people take advantage of that exception in areas like Mission Dolores and the popular nearby outdoors spot Dolores Park.

“They’re not all going to church unless Dolores Park is a church,” he said.