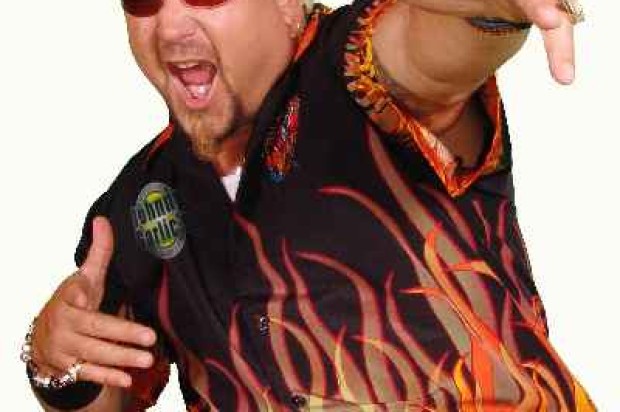 A Marin County Superior Court jury this afternoon convicted Max Wade of the attempted murder of a romantic rival but acquitted him of trying to kill the girl he desired.

Wade, 19, also was convicted of firing into an occupied vehicle and stealing celebrity chef Guy Fieri’s $200,000 Lamborghini from a San Francisco auto dealership.

Wade was 17 at the time of the crimes but he was prosecuted as an adult.

Wade, dressed in black, pulled alongside the truck on his Honda motorcycle and fired a revolver into the Dodge. The two were injured only by flying glass.

Deputy District Attorney Yvette Martinez said Wade stole Fieri’s Lamborghini from the British Motors dealership in San Francisco on March 8, 2011, so he could impress Dedier whom he supplied with fake identifications.

Wade was arrested after a brief struggle on April 28, 2012, when Marin County sheriff’s detectives found the Lamborghini, the Honda, the revolver, the clothing and Bilt motorcycle helmet he wore in a Richmond storage facility.

During the trial that began Oct. 4, Martinez presented video evidence of Wade buying the helmet, black clothing and gloves at a Cycle Gear store in San Francisco.

There also was video evidence of Wade driving across the Golden Gate Bridge on a Honda that had a license plate stolen from a motorcycle in San Francisco.