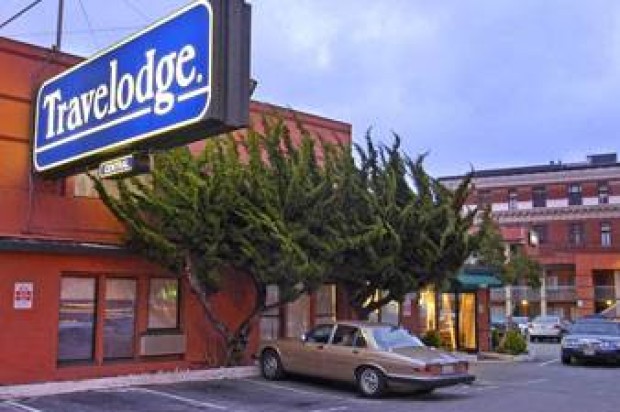 A man was found beaten nearly to death in a San Francisco hotel room this afternoon, police said.

Officers responded to a request for a well-being check on a man in a room at the San Francisco Central Travelodge at 1707 Market St. around 12:40 p.m., police spokesman Albie Esparza said.

Once inside the room, police found a man who had been the victim of an aggravated assault, Esparza said.

The man was taken to San Francisco General Hospital with life-threatening injuries.

Esparza said police are canvassing the neighborhood around the Travelodge in search of possible witnesses and looking into the possibility of video surveillance footage at the hotel that might lead them to a suspect.

He said police don’t know when the man was attacked or whether he was a guest at the hotel at the time.

A hotel manager could not immediately be reached for comment.