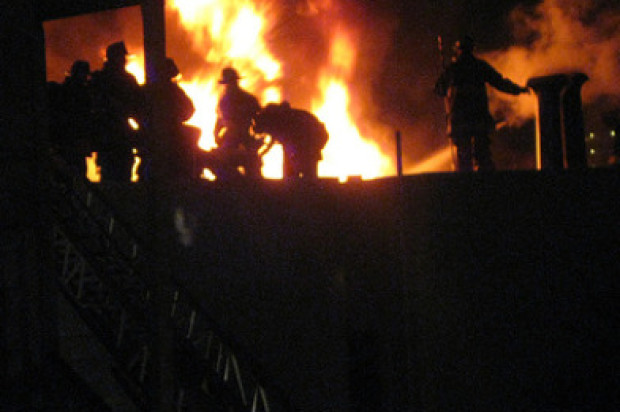 A prescribed burn is slated to begin this morning at the Point Reyes National Seashore.

The burn will be conducted on 141 acres on North Ranch near Drakes Estero around 11 a.m. and is expected to continue until 4 p.m.

If weather conditions are not favorable, the burn will be postponed to Thursday.

The controlled fire is part of an invasive plant eradication effort. The goal is to reduce dead plants that act as fuels and spread seeds of non-native plants, primarily the Scotch broom, which is a shrub-like plant.

An infestation of that plant is threatening the area, according to park officials.

The overall project area is 575 acres and is filled with 49 acres of solid Scotch broom along with coastal scrub and grasses.

There will be no road or trail closures because of the burn, however drivers are advised to use extra caution because of smoky conditions.