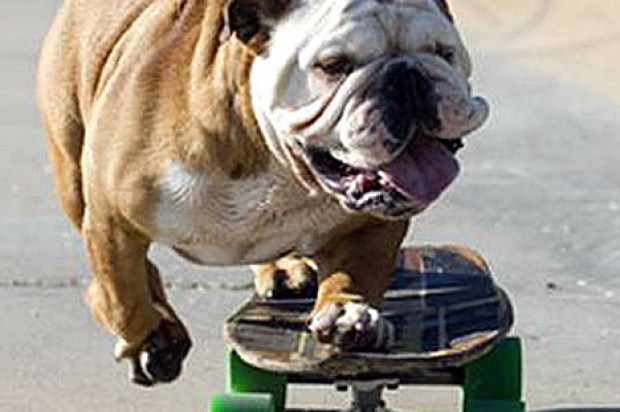 A parking lot beneath San Francisco’s Central Freeway has begun its transformation into the city’s newest skate park.

Construction of the SoMa West Skate and Dog Park began earlier this week at the site, located between Valencia and Stevenson streets, according to the San Francisco Department of Public Works.

The goal of the $3.3 million project is to enhance and enliven the underutilized public space, according to San Francisco Public Works Director Mohammed Nuru.

The park and other improvements to the area are funded by the proceeds from the sale of former Central Freeway parcels that became available when the earthquake-damaged freeway was torn down, DPW officials said.

The skate park, which was designed by New Line Skateparks, was influenced by Justin Herman Plaza, one of the city’s most popular skate spots.

Construction of the park, which will feature a mural by San Francisco-based artist Jovi Schnell, is set to wrap up in May 2014.

The off-leash dog park, to be created adjacent to the skate park, will be the first in the neighborhood, according to the department. The dog park will have play areas, synthetic turf, an automatic irrigation system and water fountains.

The SoMa West Skate and Dog Park will include lighting improvements as well as a path between Valencia and Stevenson streets.

The park is part of a larger initiative to enhance the SoMa West neighborhood. The initial project was to make alleyways in the neighborhood safer and more attractive. Plans for the revitalization of McCoppin Hub Plaza are also in the works, DPW officials said.