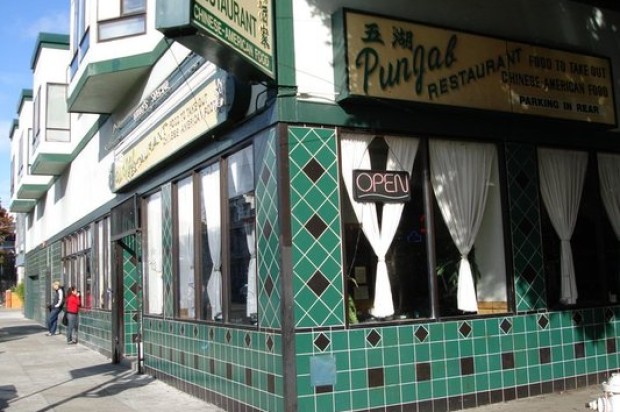 A restaurant in San Francisco’s Mission District is closed to customers today but nonetheless has been bustling with activity as one of the locations where HBO is filming its new television series.

Staff at Punjab Restaurant, located at 2838 24th St., put up a sign over the weekend notifying customers the Chinese food eatery would be closed Monday, today and Wednesday because of filming for the HBO series, “Looking.”

The restaurant is one of several locations where seven episodes of the show about three gay men living in San Francisco are being filmed, San Francisco Film Commission executive director Susannah Robbins said.

According to Robbins, the restaurant needed to close for three days to set up and take down from filming that only occurred today.

The crew—which is mostly comprised of Bay Area residents—is also filming on-location with scenes shot in other parts of the Mission, Castro District and the Haight.

Filming, which started on Sep. 16, will continue until Nov. 7, she said.

The pilot episode was made in the city in April and the crew returned in September to finish the rest of the first season.

The entire production is based in San Francisco with a stage space in the Mission District that has two sets.

The show stars Frankie Alvarez, Murray Bartlett and Jonathan Groff and is expected to air in January 2014.