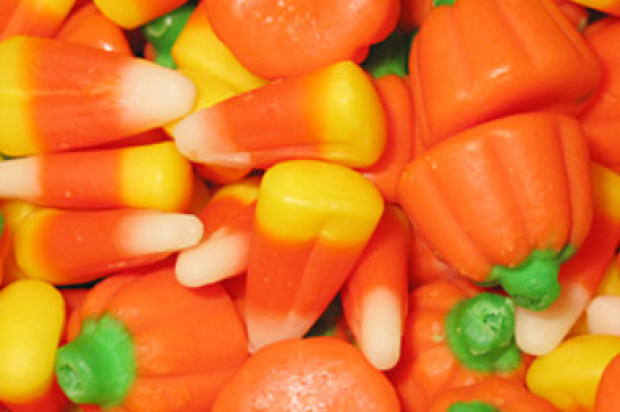 A floor of the Twitter Building in San Francisco will be filled with more than 300 children trick-or-treating on Wednesday afternoon.

Companies including Microsoft and Yammer donated costumes for the children in every size and dimension, Compass Family Services Executive Director Erica Kisch said.

The children could also wear the costumes to school on Thursday, she said.

Compass Family Services will also provide a dinner for the families and a magic show by comedy magician Robert Strong.

Each child will walk away with an age-appropriate book in addition to candy and healthy treats such as granola bars and fruit chews.

The Halloween event kicks off Compass’s centennial anniversary since its founding in 1914.