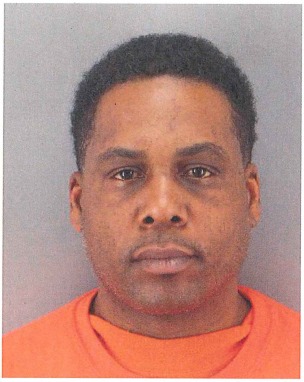 Minozzi, a former Hayward resident who had recently moved to San Francisco, was with his girlfriend and had just purchased cigarettes at a store on Sixth Street when he encountered Robertson, who approached him aggressively, police and prosecutors said.

Robertson followed the victim onto Stevenson Street, where he stabbed him with a knife, prosecutors said.

Prosecutors said Robertson then met with a female acquaintance on Ninth Street and asked her to help him dispose of the knife and hide his jacket, and they both fled to Atlanta the next day using false identification.

The acquaintance was eventually located and she cooperated with investigators, helping them to find Robertson’s jacket, prosecutors said.

Investigators also uncovered surveillance video taken in the area of the killing that helped lead to the conviction, prosecutors said.

The jury deliberated for one day before convicting Robertson, who faces 26 years to life in prison when he is sentenced on Jan. 17, prosecutors said.

Minozzi, the victim, appeared in an episode of the ninth season of A&E’s reality television show “Intervention.” The episode, which first aired in December 2010, focused on Minozzi’s former girlfriend.