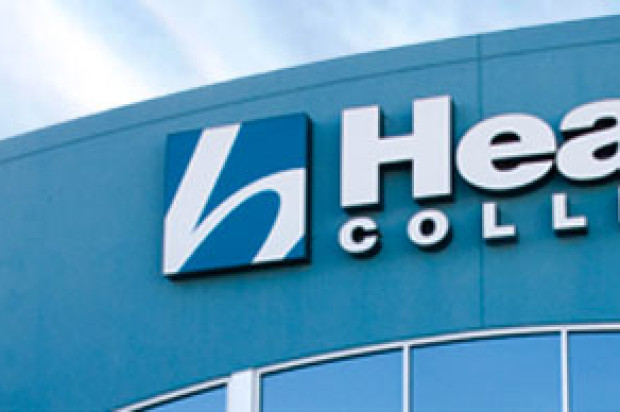 The lawsuit alleges that Corinthian, a for-profit company based in Santa Ana, deliberately targets low-income, vulnerable Californians with deceptive and untrue advertisements about its job placement success.

“CCI is selling these expensive programs to students throughout California, many of whom head single-parent families and have annual incomes that are near the federal poverty line,” the lawsuit alleges.

The defendants in the lawsuit are both Corinthian and several of its subsidiaries, including Heald College, which is based in San Francisco and operates in Concord, Hayward, San Jose and other Northern California cities.

The colleges offer career training in areas such as business, medical assisting, criminal justice and transportation.

Harris said that about 26,000 of the company’s 80,000 students nationwide are Californians.

The lawsuit is based on claims of unfair business practices toward students as well securities fraud in connection with alleged deception of investors.

It also alleges that Corinthian is violating a 2007 injunction issued in Los Angeles County Superior Court that prohibited the company from making false or misleading statements about its program and job placement record.

The suit asks for a new injunction, civil financial penalties and restitution to stock purchasers.

A spokesman for Corinthian was not immediately available for comment.