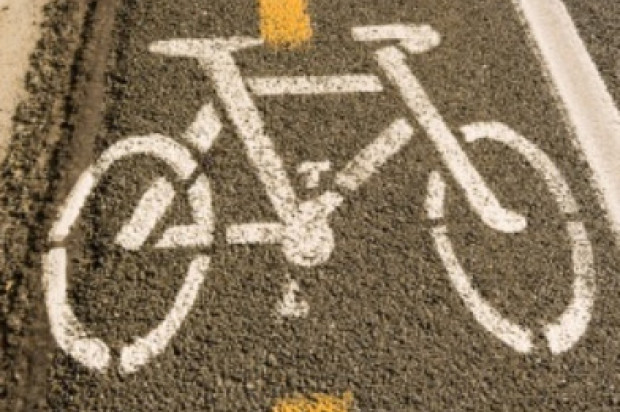 The San Francisco bicycling community pushed for improvements to Folsom Street after a cyclist was killed by a truck making a right turn there in August, and city transit leaders on Tuesday announced a temporary plan for the thoroughfare.

By the end of the year, a buffered bicycle lane will go up on the one-way street, which currently has bicycles traveling right alongside cars.

The four-lane street will be converted to three lanes to accommodate the new space for bicycles. The project is estimated to cost about $253,000.

No end date has been set for the Folsom Street pilot program, but it will come under consideration again as the larger Central SoMa Plan, focused on the city’s South of Market neighborhood, moves forward.

A community meeting about the Folsom Street bike lane is slated to take place within the next month or so to gather input from bicyclists, pedestrians, and motorists, Rose said.

A safety campaign headed by the San Francisco Bicycle Coalition was launched in August after 24-year-old Amelie Le Moullac, of San Francisco, was killed by the turning truck on Folsom and Sixth streets on Aug. 14.

Her death, which occurred during the morning commute, was the third such fatality this year and spurred the coalition to ask for safety improvements on popular bike routes that have proved dangerous for cyclists.