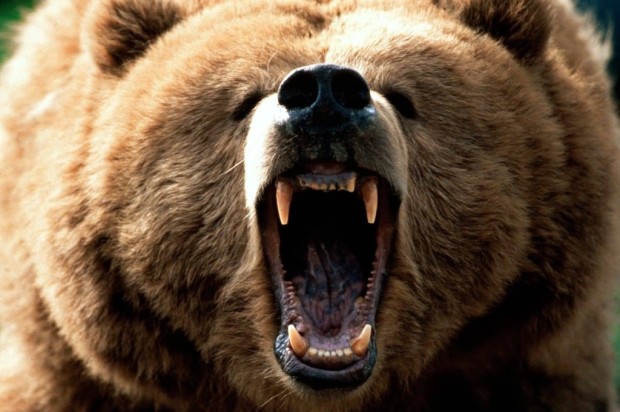 Bear repellent was to blame for the evacuation of a hotel in Fisherman’s Wharf and the hospitalization of three people on Monday, San Francisco police and fire officials said today.

Authorities responded at 5:11 p.m. to a report of a hazardous materials situation at the Radisson Hotel at 250 Beach St.

Investigators learned that a hotel employee found a bear repellent canister in a room and that the canister had apparently burst. More than a dozen people reported eye and respiratory irritation, police said.

A total of 15 people were treated for the symptoms. Three were taken to hospitals, police said.

The hotel was evacuated for about an hour while crews investigated the incident, a fire dispatcher said.