Appealing Events: Hunx And His Punx At The Chapel 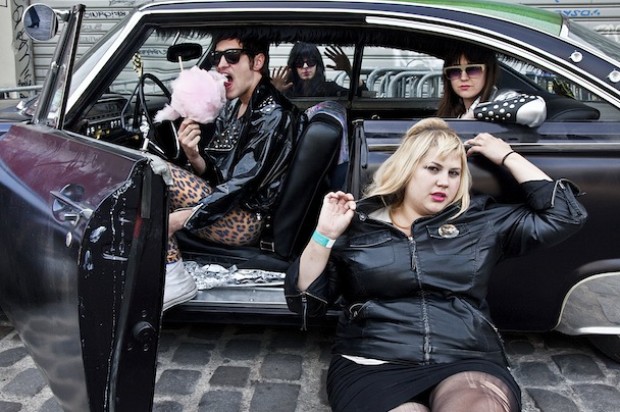 The band recently released their second LP, Street Punk, and though they may have a slightly more subdued sound, catching them live is a whole other story. The band is set to play the Chapel this Monday, October 21. Carletta Sue Kay opens, along with fellow Bay Area group Wet Drag.