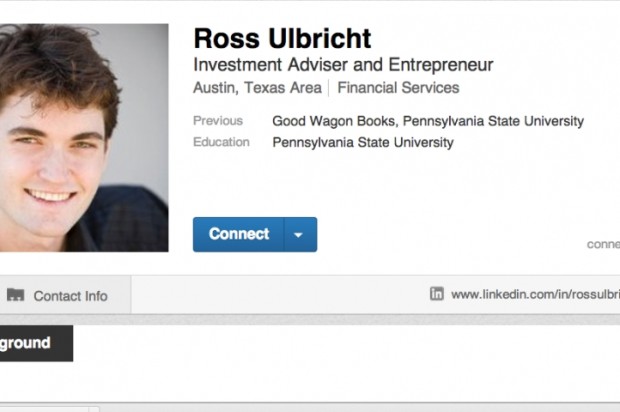 A man accused of running a billion-dollar online drug bazaar known as Silk Road appeared briefly in federal court in San Francisco today, but at the request of his defense attorney, his detention hearing was postponed until next week.

Ross Ulbricht, 29, is accused in a criminal complaint in federal court in New York of three conspiracy counts of scheming to distribute illegal drugs, hack computers and launder money.

See all of the Appeal’s Silk Road coverage here

Ulbricht was arrested by undercover FBI agents in San Francisco’s Glen Park branch library on Tuesday. Federal prosecutors are seeking to have him transferred to New York to face the charges.

Ulbricht is also charged in a separate federal indictment in Maryland with a similar count of narcotics conspiracy as well as soliciting an $80,000 murder-for-hire of a former Silk Road employee.

Both sets of charges against Ulbricht were unsealed on Wednesday after his initial court appearance before U.S. Magistrate Joseph Spero in San Francisco.

The detention hearing, which was postponed until next Wednesday, will determine whether he can be freed on bail while awaiting transfer proceedings.

Luskey told Spero that prosecutors believe there are “no assurances” that would guarantee Ulbricht would not flee if granted bail.

Luskey also said federal prosecutors in New York want to have Ulbricht moved there as quickly as possible.

But Spero granted the request for postponement after Assistant Federal Public Defender Brandon LeBlanc said he needed more time because it is a complex case. Ulbricht will remain in custody for the time being.

The murder-for-hire alleged in the Maryland indictment never happened because the supposed assassin whom Ulbricht hired online in January was an undercover FBI agent.

The intended victim was a former Silk Road employee who had been arrested. Ulbricht allegedly feared he would spill information about the website, according to the indictment.

Ulbricht is also accused in the New York complaint of soliciting a second murder-for-hire for $150,000 in March. That alleged murder attempt is not a separate charge, but rather cited as an alleged overt act to further the narcotics conspiracy.

The intended victim was a Canadian man who was attempting to extort $500,000 from Ulbricht and the hitman allegedly hired online by Ulbricht was an unidentified Silk Road user. The FBI has said Canadian authorities have found no evidence that a slaying took place.

The FBI has alleged the website conducted $1.2 billion in sales of drugs, computer hacking software and other illegal items in two and one-half years, bringing Ulbricht $80 million in commissions.

FBI agent Christopher Tarbell wrote in an affidavit that the operation became “the most sophisticated and extensive criminal marketplace on the Internet today.”