20 Years Later: Family Of Polly Klass Focuses On Progress Made In Child Safety 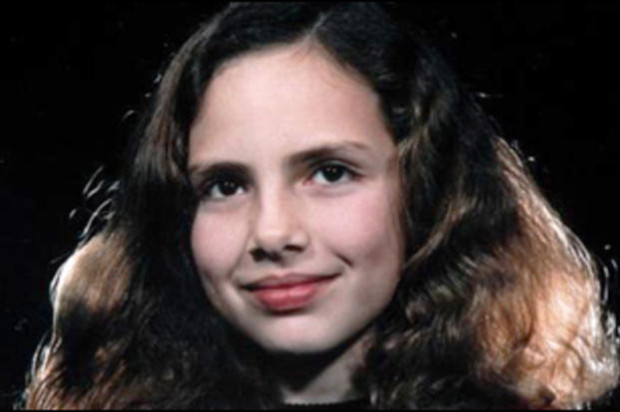 Tuesday marked 20 years since the kidnapping of 12-year-old Petaluma resident Polly Klaas, and her father is using the grim anniversary to focus on progress that has been made in missing-child cases since then.

Polly was having a sleepover with friends at her mother’s home on Fourth Street in Petaluma on Oct. 1, 1993, when she was taken from her bedroom by a knife-wielding intruder. Her body was found two months later in a rural area near Cloverdale.

Richard Allen Davis, now 59, was convicted in 1996 of kidnapping and murdering Polly, and remains on death row at San Quentin State Prison.

A commemorative 20th anniversary event was held at the Fairmont Hotel in San Francisco. The event, which was not open to the public, was organized by the KlaasKids Foundation, founded by Polly’s father Marc Klaas.

“My wife and I had a really difficult time figuring how we wanted to address this milestone,” Klaas said in a phone interview Tuesday morning. “This is not something we celebrate.”

However, he said, the anniversary is significant and marks how much has been accomplished in terms of child safety since Polly’s death.

He pointed to the creation of the Amber Alert system, the enactment of Megan’s Law and other changes as significant steps forward in protecting and aiding missing and threatened children.

A short movie about Polly and the foundation will be screened at the event, and an announcement will be made about new search-and-rescue efforts, Klaas said.

Klaas said Tuesday was “a very tough day” and that every year “this anniversary comes and we think about what happened back on this day.”

Despite the difficult memories, he said, marking 20 years “puts in context what we’ve done” in terms of the work of the KlaasKids Foundation.

“I think our foundation is Polly’s legacy,” he said.

The organization has organized many searches for missing people, including efforts to track down murdered nursing student Michelle Le, 26, in 2011, and the ongoing search for 15-year-old Sierra LaMar who went missing in Morgan Hill in March 2012.

Members of the Le and LaMar families were expected to attend Tuesday afternoon’s event.

Petaluma police officers, FBI agents and others who worked on Polly’s case will also be at the commemoration, Klaas said.

“We wanted to surround ourselves with people that we’ve gotten to know over the course of the past 20 years,” he said.

He said the moment he realized his daughter was dead was the “most profound” moment of his life and that he feels Polly’s absence constantly.

A separate 20th anniversary event will be held at the Petaluma Community Center on Friday by the Petaluma-based Polly Klaas Foundation, which is not affiliated with KlaasKids. The center is located at at 320 N. McDowell Blvd.

Former FBI Agent Ed Freyer, who worked on Polly’s case, is expected to attend and speak at that ceremony, which is open to the public and will include youth performances and a message of healing and hope. The event begins at 6:30 p.m.