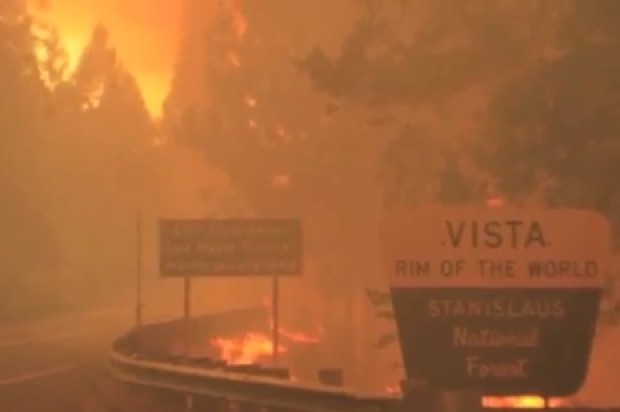 The Rim Fire, which started Aug. 17 at Jawbone Ridge in the Stanislaus National Forest before spreading into Yosemite, has consumed 257,126 acres as of Sunday, officials said.

Containment was initially predicted to occur by Sept. 20, but that date has since been pushed back.

Saturday’s rains and higher humidity in the area may limit the fire’s spread, but also caused some erosion and rock and debris falls in the burned areas, forest service officials said.

The fire has cost $122 million to fight so far, officials said.