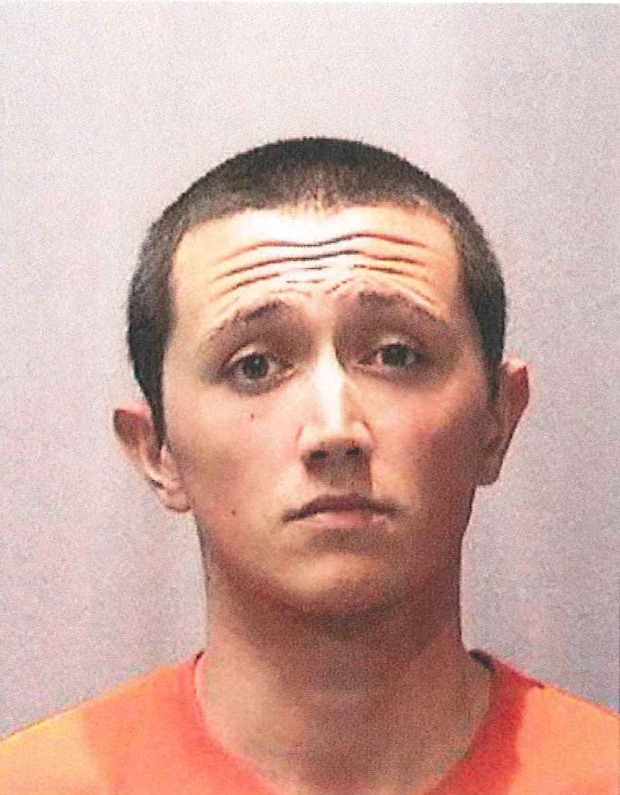 A 22-year-old Belmont man was arrested last weekend for a stabbing outside a bar in San Francisco’s Cow Hollow neighborhood in August, police said today.

Joseph Huelbig was arrested last Saturday on suspicion of the stabbing, which occurred around 1 a.m. on Aug. 4 near Union and Buchanan streets, according to San Francisco police.

Huelbig and the victim had just exited a nearby bar when an altercation started and escalated with the stabbing, police said.

The victim suffered severe lacerations to his arms and was taken to San Francisco General Hospital to be treated for nerve damage. He has since been released from the hospital and is recovering from his injuries, police said.

Police later released photos of the stabbing suspect taken from surveillance footage of the attack and asked for the public’s help in identifying him.

Huelbig was eventually identified as the alleged suspect and was arrested on suspicion of attempted murder, aggravated mayhem, use of a deadly weapon and aggravated assault causing great bodily injury, police said.