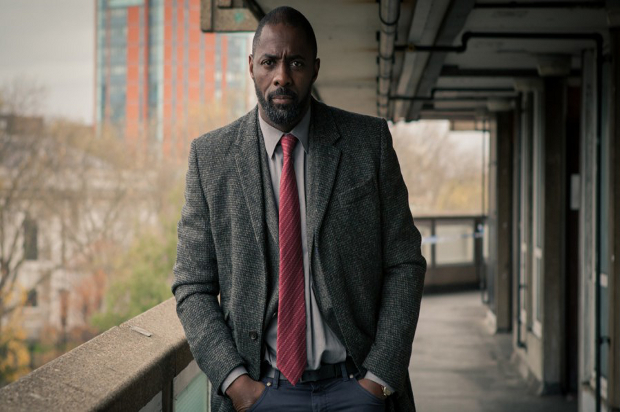 Last week in television can be summed up with this:

I would also like to thank the Smiths for providing me with my holiday card this year: 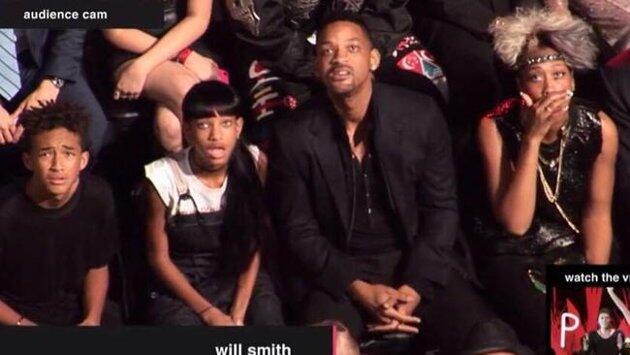 And hell, if apparently the whole thing wasn’t a reaction to you-know-what. IT’S STILL REAL TO ME, DAMNIT.

Tuesday, September 3
Luther (10pm, BBC America, season premiere)
Idris Elba, the man who many people think should be both The Doctor and James Bond, returns as the damaged goods detective chief inspector John Luther for a third series of psychological darkness and murder. Always murder. BBC America will be blowing the entire third series as a four night miniseries event starting on Tuesday, and ending on Friday. So honestly, I could just end this week’s Appealing TV and just say watch Luther this week.

You can play catch-up on the first two series on Netflix. Once you get past some of the more Silence of the Lamb-esqe undercurrents of the early episodes, Luther sings, not as another police procedural, but as piece about a man who is only a couple a steps away from a total breakdown. I’d also recommend a shower after each episode.

This is best show named Luther that’s not about Krispy Kreme cheeseburgers, hands down.

Wednesday, September 4
This week, FX splits itself into FX and FXX. Medium-core pornography puns aside, FXX will be the comedy arm of FOX on basic cable, taking with it namely:

Totally Biased will be going to five nights a week, after starting its run as a one-night-a-week venture. (In the interest of full disclosure, I used to work with Kamau in the San Francisco solo performing community.)

Futurama (10pm, Comedy Central, series finale)
The beloved Matt Groening cartoon, which originally ran on FOX from 1999 to 2003, and was resurrected on Comedy central in 2008, ends its run tonight, after Comedy Central announced in April it will be canceling the series.

Thursday, September 5
NFL (5:30pm, NBC)
2013 Super Bowl champions the Baltimore Ravens (beating the 49ers, because local angle, and rubbing salt on wounds) take on the Denver Broncos at Denver in the 2013 season opener of football.

Sundays during football season don’t mean football to me, it means staying off social media, lest I be bombarded with constant updates from people I would normally tolerate about botched touchdown passes and bad calls (in all caps, naturally).

Saturday, September 7
Cupcake Wars (8pm, Food Network, season premiere)
Do you think the cupcake wars could have ended years ago, but the sugar industry have been lying to us to keep this war going for all this time?

Sunday, September 8
Boardwalk Empire (9pm, HBO, season premiere)
Over the course of three seasons, the Steve Buscemi-helmed drama about the Jersey Shore during prohibition has gone from meh to must watch.

ICYMI:
– The SF Real World Twitter is a real thing. (And thanks for the RT of last week’s Appealing TV, y’all!). Follow where the SF Real World filming is going on! It’s like the Karl the Fog Twitter, but for tracking people desperate enough to appear on a show that hasn’t been relevant since George W. Bush’s first term as president.