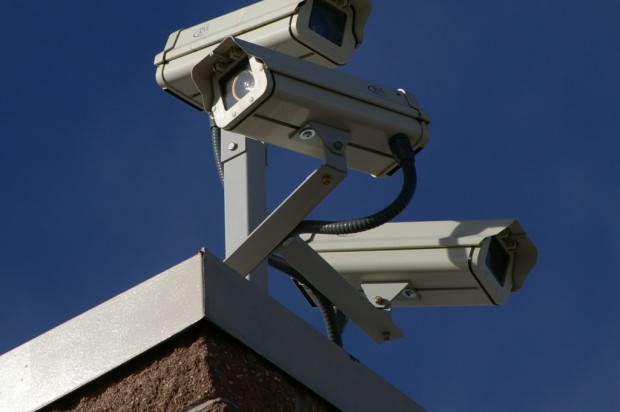 “Our everyday offline experience is under just as much surveillance as our online experience has been exposed to be,” said ACLU attorney Linda Lye at a news conference outside the Federal Building.

The groups announced they asked the U.S. Justice Department in a letter today to tighten its standards to require that the suspicious activity reports, or SARs, must be based on a reasonable suspicion of terrorist activities.

“Maintaining SAR programs that create serious privacy and civil liberties violations but have no demonstrable security benefit is unjustifiable,” the letter said.

Lye said the reporting program is separate from the National Security Agency’s surveillance of Americans’ phone and e-mail records, and the ACLU’s investigation of it began months before Edward Snowden started leaking information about the NSA’s online surveillance in May.

The suspicious activity reports are submitted by federal, state and local officers, private security guards and citizens and are collected in regional repositories known as fusion centers.

The nation’s more than 70 centers are run by state and local agencies and partly supported with federal funds provided through the U.S. Department of Homeland Security.

The civil liberties groups today released 1,800 examples of reports collected by two California centers and contended the reports show that surveillance is overly broad and based on ethnic profiling.

That same year, an Elk Grove police sergeant who lives in Lodi reported he “has long been concerned about a residence in his neighborhood occupied by a Middle Eastern male adult physician who is very unfriendly.”

Bay Area reports are collected at the Northern California Regional Intelligence Center in San Francisco but the civil rights groups have thus far been unable to obtain reports from it, Lye said.

Justice Department Andrew Ames said this evening, “We have no comment” on the groups’ letter.

The groups also contended that photographers, including both professionals and tourists, are unfairly targeted and harassed in the reporting program.

One report, for example, related that a person “was reported to be taking photographs of a bridge crossing the American River bike trail” near Folsom Dam on May 11, 2012, the ACLU said.

The Homeland Security Department says on its website that the fusion centers are “focal points” for gathering and sharing threat-related information.

“With timely, accurate information on potential terrorist threats, fusion centers can directly contribute to and inform investigations initiated and conducted by federal entities,” the website says.

The subcommittee said estimates of federal funds spent to support the centers between 2003 and 2011 ranged from $289 million to $1.4 billion.