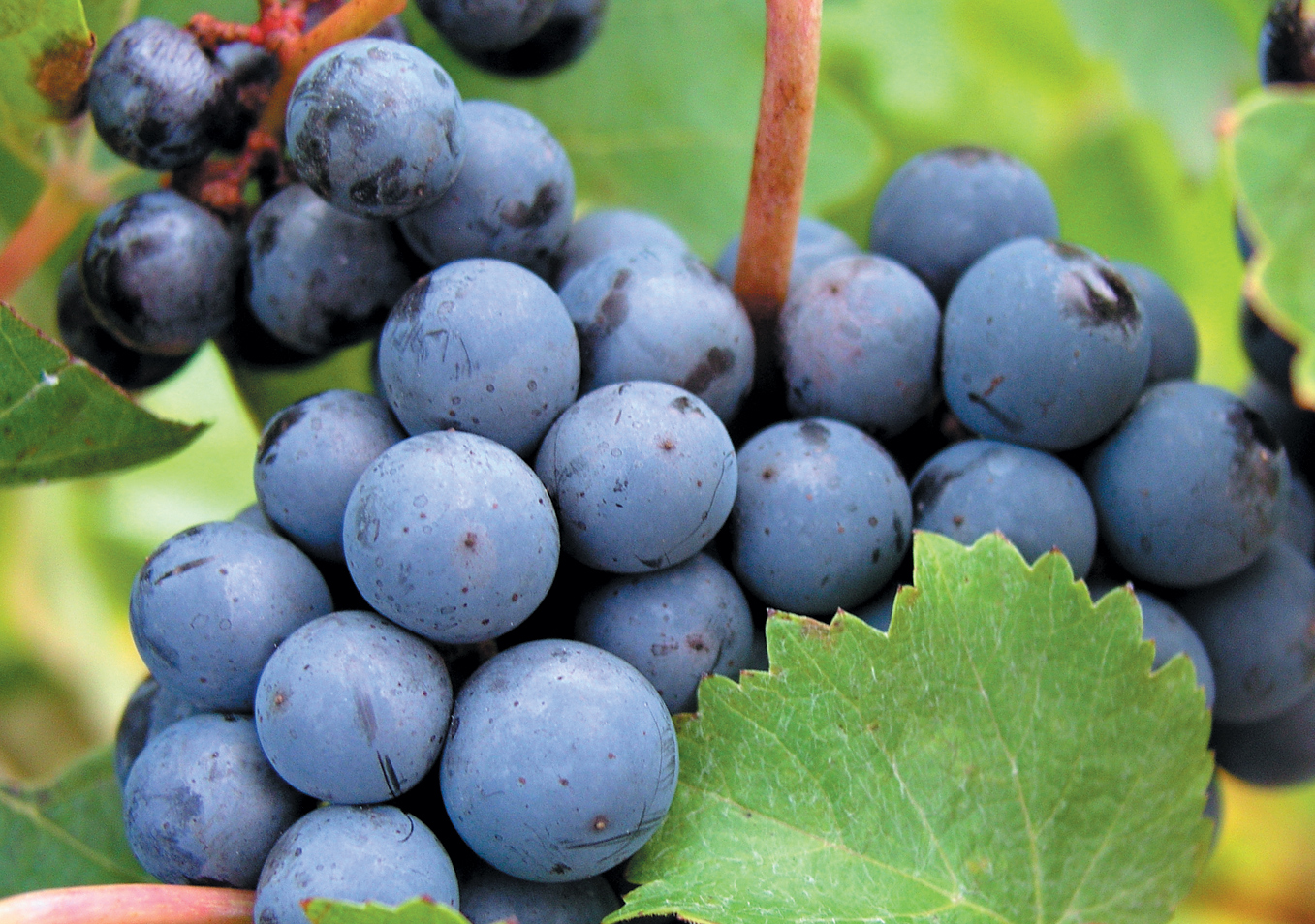 The Napa Valley wine grape harvest is happening 10 days to two weeks earlier this year because a warm spring with little frost allowed rapid vine growth and consistency in grape ripening throughout the Napa Valley, members of Napa Valley Grapegrowers said this morning.

Jon Ruel, president of Napa Valley Grapegrowers, said it’s too early to predict the tonnage and value of this year’s harvest but “it will hit the target and a little bit more.”

Last year’s Napa Valley harvest was more than $650 million and the average price per ton was $3,500, said Remi Cohen, director of winemaking and viticulture at Cliff Lede Vineyards in Yountville.

“Spring is important. A warm April drove an early season. The average daily temperature was 78 degrees. Good weather in May allowed the bloom to happen at the same time in the Napa Valley,” Ruel said.

Some vineyards had a hard time finding enough labor in the warm spring that got the season off to a quick start, but a sustainable workforce is expected during the harvest, Ruel said.

“They are the true viticulturists,” he said regarding the laborers who have worked the harvests for years.

“We put a lot of time educating the farm workers and training them. It’s all about precision in the Napa Valley,” Cohen said.

“Demand continues to rise for Napa Valley wine. Most of the 2013 grapes, if not all, are spoken for,” Cohen said.

The vines survived a heat wave at the end of June to the Fourth of July, but there was some damage, Cohen said. Workers protected some of the grapes by covering them with shade cloths.

“The trend this year was warm, dry and early,” she said.

Workers conserved water by releasing pulses, not steady streams of water, and by using mini misters for cooling, Cohen said.

Allison Cellini, assistant viticulturist at Renteria Vineyard Management in Napa, spoke briefly about technology at this morning’s press conference at Trefethen Family Vineyards in Napa where Ruel is the chief operating officer.

She said ranch foremen and supervisors at Renteria Vineyard Management were equipped with iPads with cameras to document any areas of concern in specific areas of the vineyards.

Traditionally, grapes for sparkling wine are the first to be harvested in August.