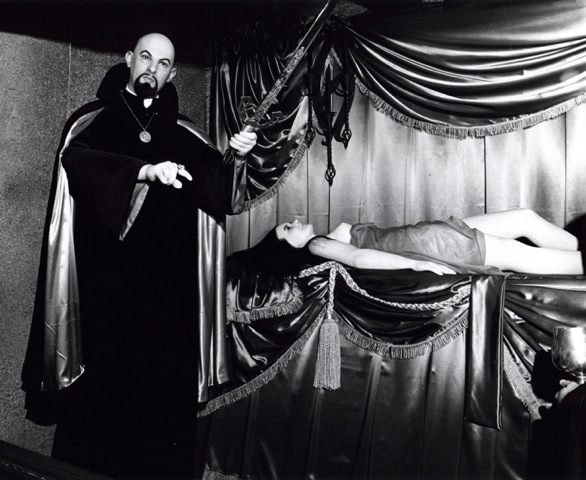 The Wax Museum at Fisherman’s Wharf in San Francisco has its doors open to visitors for the last time today before it shuts down and is replaced by new tourist attractions next year.

The wax museum has been located at Fisherman’s Wharf since 1963, but the site was leased by Merlin Entertainments, which will open a Madame Tussauds wax museum and San Francisco Dungeon attraction there next summer.

“It’s hard not to wax nostalgic about our half-century mark,” Rodney Fong, whose family has owned the museum during its 50-year run, said in a statement. “The Wax Museum at Fisherman’s Wharf helped create the tourist industry along our waterfront. Now, the wax mold is being passed to a new generation.”

Madame Tussauds touts itself as the world’s best-known wax attraction, featuring wax versions of various celebrities and dignitaries that each take at least three months to make, according to the company.

The San Francisco Dungeon will take visitors on a tour of dark stories from the city’s history, using actors and special effects to add surprise and comedy to the tales, according to the company.

The Wax Museum at Fisherman’s Wharf, located at 145 Jefferson St., opened at 10 a.m. today and will close its doors for good at 9 p.m. Tickets prices have prices have dropped to $5 for the final day, museum officials said.

More information about the museum can be found at www.waxmuseum.com.