Lessons learned yet again:
1. If there were a contest for angriest headliner fans, the Red Hot Chili Peppers’ followers would win without question.
2. Night shows felt more like offerings for the folks not headed to Golden Gate Park.
3. Outside Lands’ first-ever Superjam hit every mark it set and had its diverse audience all the way to well past 1am on a Sunday.
4. Subsequent Outside Lands are all about fan retooling: pick and choose knowing that you can’t see it all, but you can experience choice components.
5. Sunday proved that typical SF weather is still always lurking, waiting to whip you with fog and wind and give the chills in August.

“We’ve just felt in our gut that the richness of the Bay Area and you know the destination that it is, and the passion of music fans locally would sustain and create an iconic event over the long-term… For us, it’s not just about music on stages and we don’t think it is for the audience either.” – Rick Farman, Co-founder of Superfly

“There’s something just so naturally beautiful about Golden Gate Park. You almost forget how stunning it is. The setting definitely makes a difference.” Jim Harrington, Bay Area News Group

Final Thoughts:
There’s no question that Outside Lands has hit its stride when it comes to popularity, with its third year in a row of a sold-out festival wrapping up. The GGP celebration will continue to succeed if it moves forward with consistently bold choices, rather than aiming for safe bets like RHCP to close out Sunday or Phoenix to rival Nine Inch Nails’ headlining slot. Bold choices have also paid off considerably when it comes to pushing the food and booze envelope with more wine options (including sake) and an ever-expanding Taste of the Bay Area.

Though making for a more accessible festival is damn near impossible given OL’s popularity and just how spread out the festival space itself is, there’s enough room to showcase even further talents that aren’t running the Coachella-Bonnaroo-Lollapalooza gauntlet.

One thing that should stay consistent with its sister festival, Bonnaroo, is the addition of the Superjam. All-star collaborations and a funk-heavy sing-along set made for a far more engaging, festival-affirming ending than the tepid predictability of Anthony Kiedis and co. 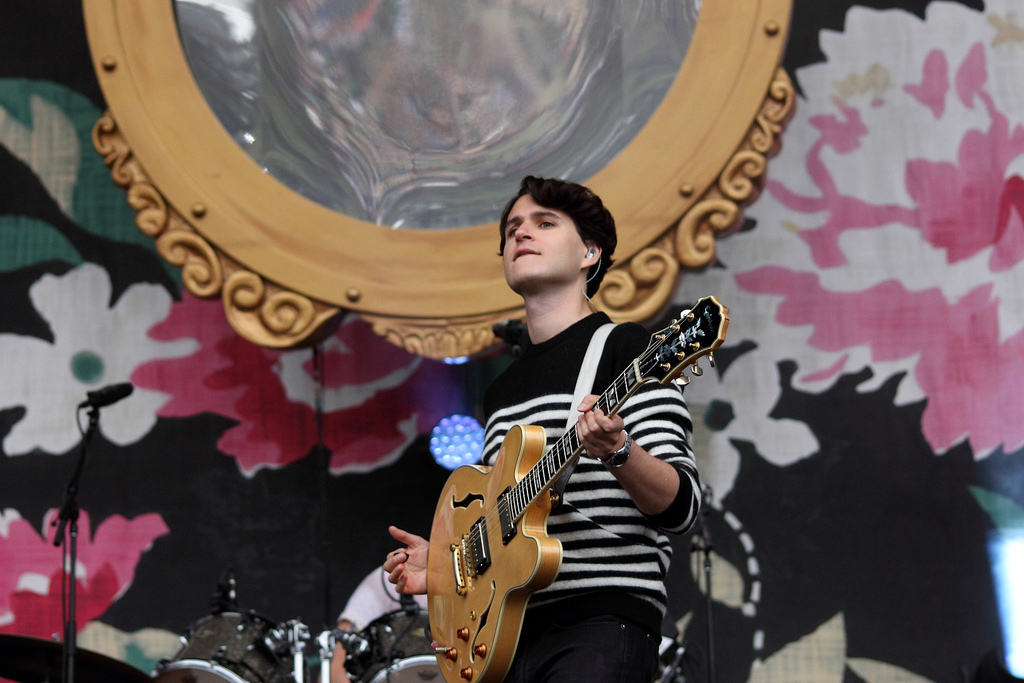