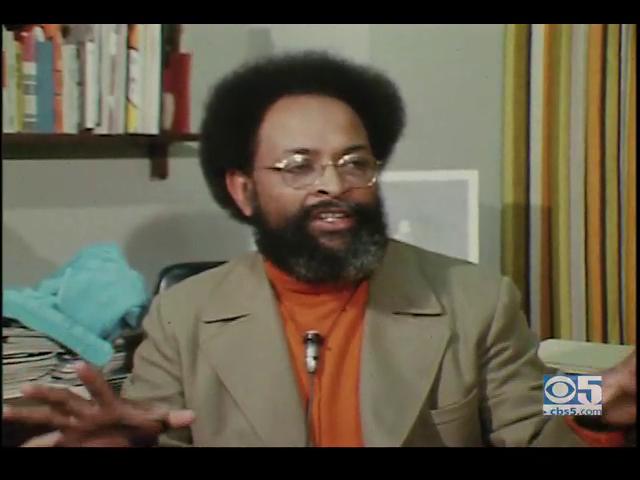 The corner of Ellis and Taylor streets in San Francisco has been named after a local minister to recognize his efforts for the underserved community.

The intersection, now known as Rev. Cecil Williams Way, was named for Williams, who co-founded Glide Memorial Church with his wife Janice Mirikitani in 1963.

“Getting something like this is rare. I’m still taken aback,” Williams said.

San Francisco Mayor Ed Lee made the announcement during the monthly Sunday Streets festival that was held in the city’s Tenderloin neighborhood on Sunday.

Lee on Sunday tweeted that Williams has “the biggest heart in our City!”

The intersection is located at Glide’s main building at 330 Ellis St.

Glide also held an outdoor church service during the festival to mark the couple’s 50-year anniversary with the organization that is known for its all-inclusive services such as its free meals program.

“We are very happy about the large number of people that we have helped over the years,” Williams said.

“It’s been a joy and we expect to continue to help empower people,” he said.