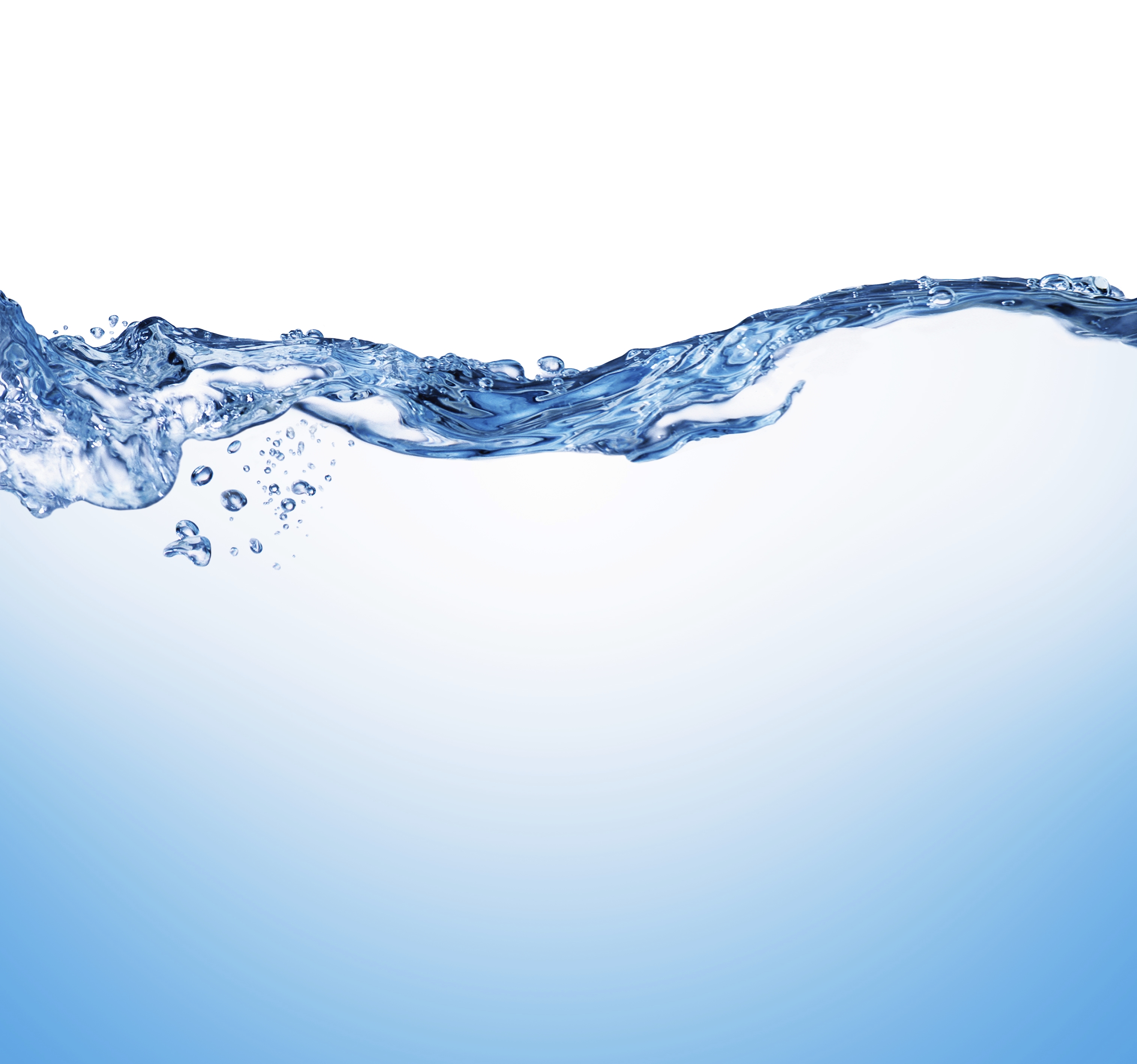 San Francisco Public Utilities Commission officials said today that the massive Rim Fire near Yosemite National Park is not affecting the commission’s ability to provide water and power to its 2.6 million customers.

The fire has burned nearly 150,000 acres but as of this afternoon had not yet reached the O’Shaughnessy Dam or the Hetch Hetchy Reservoir, which provides the majority of the SFPUC’s water supply, according to commission officials.

Ash from the fire, which started on Aug. 17, is falling in the area of the reservoir but has not affected the turbidity, or cloudiness of the water, SFPUC spokeswoman Suzanne Gautier said.

Gautier said the water has maintained a turbidity level of 0.2 NTUs, well below the state-mandated level of 5.0 NTUs or lower.

SFPUC officials say water is drawn from nearly 300 feet below the surface of Hetch Hetchy and is sent through the dam and tunnels toward the Bay Area.

Gautier said Hetch Hetchy makes up about 85 percent of the SFPUC’s water supply, with the rest coming from local reservoirs in Alameda and San Mateo counties.

SFPUC crews have also been busy making sure utility service is not impacted by the fire, which damaged a hydroelectric facility last week and prompted the commission to shut down power lines in the area.

Crews this morning were in the area of the Kirkwood Powerhouse to make repairs in areas deemed safe by fire officials.

Gov. Jerry Brown on Friday declared a state of emergency for San Francisco because of the threat to the city’s water and power infrastructure.

The Rim Fire had burned 149,780 acres as of this morning and was only 15 percent contained, according to the U.S. Forest Service.

The cause of the blaze remains under investigation.

More information about the fire’s impact on San Francisco can be
found on the SFPUC’s website at www.sfwater.org/RimFire.