SF’s Jobless Rate On The Rise 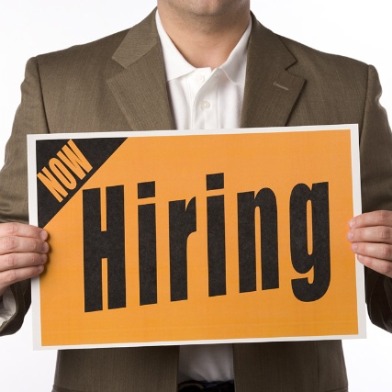 The jobless rate in California increased to 8.7 percent in July from 8.5 percent in June, according to a report released by the California Employment Development Department.

That rate remains significantly below that of July 2012, when it stood at 10.6 percent.

In the Bay Area, where unemployment in most counties remains below the state average, unemployment rates also rose from June to July.

San Francisco saw a small increase from 5.8 to 5.9 percent, and Marin County, which typically has the lowest unemployment rate in California, rose from 5.1 to 5.3 percent.

East Bay and North Bay counties saw slightly larger jumps, with Alameda County rising from 7.4 to 7.8 percent, Contra Costa County from 7.3 to 7.7 percent and Sonoma County from 6.7 to 7.1 percent.

Solano County, which continues to hold the highest unemployment rates in the Bay Area, had its rate jump from 8.2 to 8.5 percent.