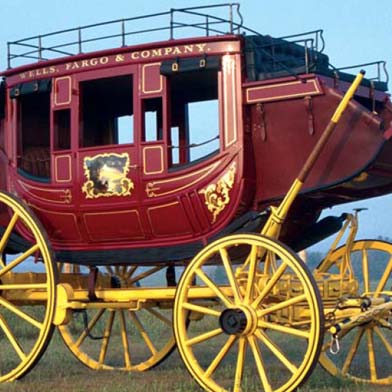 Richmond Mayor Gayle McLaughlin is continuing a bid to keep financially struggling homeowners in their homes with a visit to Wells Fargo headquarters in San Francisco today seeking a meeting with the bank’s CEO, John Stumpf.

The mayor’s visit comes a week after Wells Fargo and Deutsche Bank sued the city of Richmond to block a plan announced by the mayor that would use eminent domain to force the sale of more than 600 underwater mortgages.

Around noon today, the mayor and other community leaders are set to arrive at Wells Fargo headquarters to demand the bank “drop their lawsuit and cooperate with the city’s plan,” according to a statement from the Alliance of Californians for Community Empowerment, or ACCE.

McLaughlin announced late last month that the city had teamed with San Francisco investment firm Mortgage Resolution Partners (MRP) in a plan to buy underwater mortgages from 32 lenders in order to allow 624 homeowners to refinance their loans.

MRP is providing the investment capital to purchase the mortgages and has also pledged to take on any litigation in connection with the principal reduction plan.

If the 32 lenders involved don’t agree to take Richmond up on its offer to buy the underwater loans, the city plans to use its power of eminent domain to force a sale and buy each property at fair market value, according to city officials.

According to MRP, nearly half of Richmond homeowners are underwater on their mortgages – meaning they owe far more on the loans than their homes are worth.